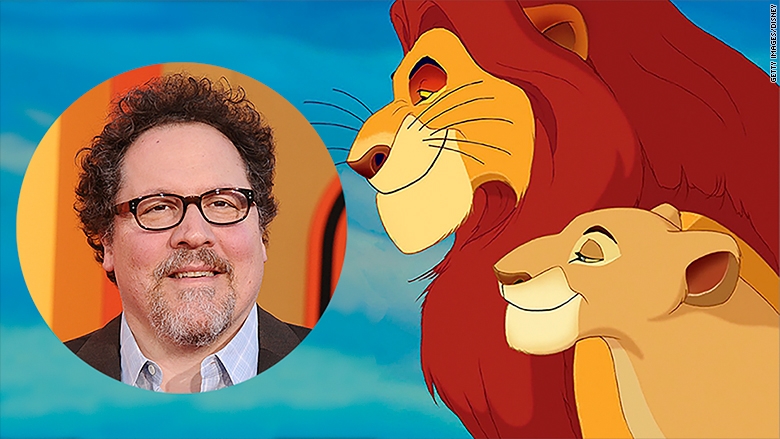 Walt Disney Studios said Wednesday it is teaming up with director Jon Favreau for a live action version of the enormously popular animated film.

“We can officially confirm that The Walt Disney Studios and director Jon Favreau are putting a new re-imagining of The Lion King on the fast track to production,” Disney said in a press release. “The project follows the technologically groundbreaking smash hit The Jungle Book, directed by Favreau, which debuted in April and has earned $965.8 million worldwide.”

In addition to “Jungle Book,” the new “Lion King” will join “Maleficent,” “Cinderella” and the upcoming “Beauty and the Beast” as part of Disney’s wave of animated films — or characters from them — turned live action.

For the complete story, visit Money.CNN.com/Media.