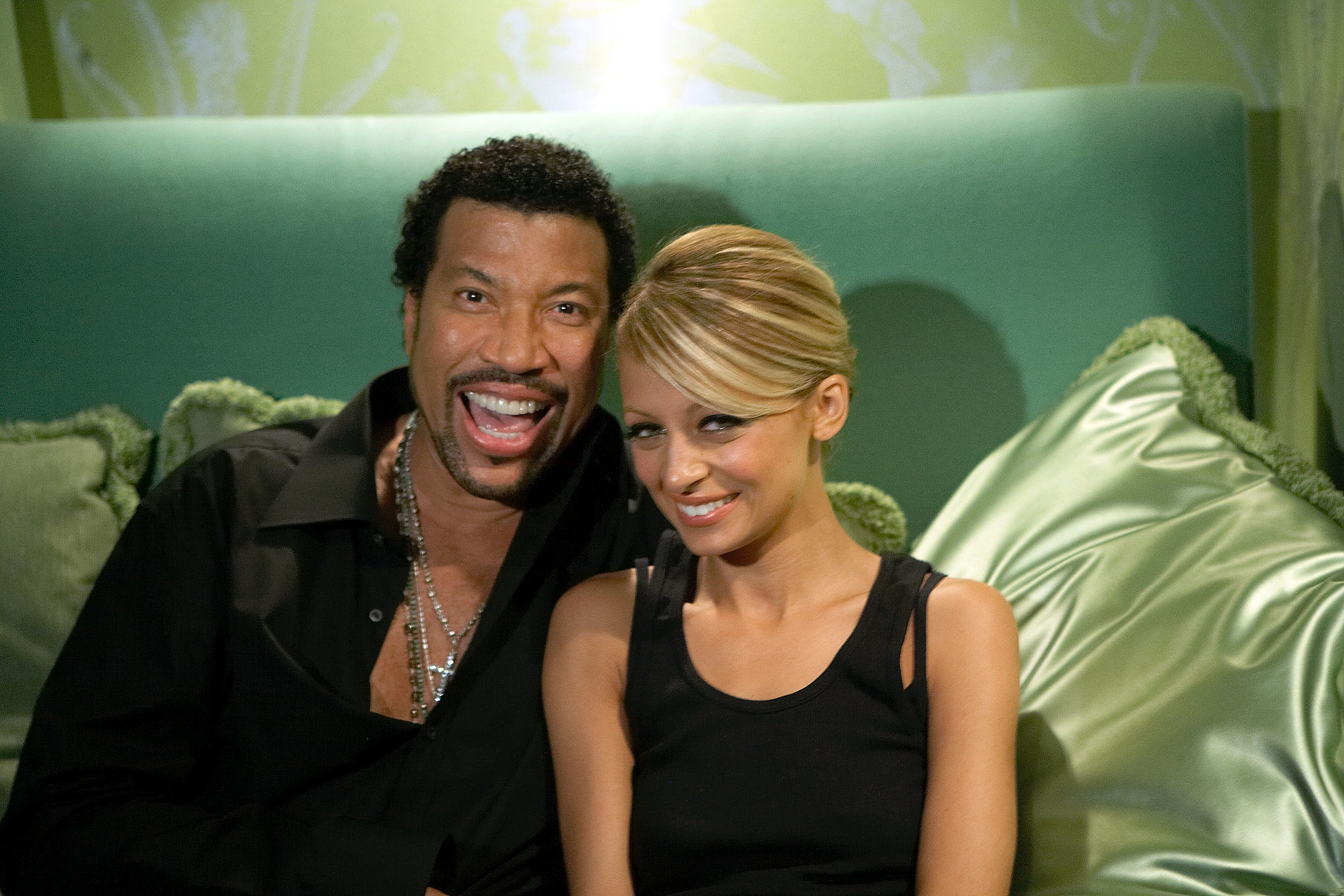 Lionel Richie spoke out for the first time about the adoption of his daughter, actress and fashion designer Nicole Richie, in an interview with Piers Morgan airing Friday.

he legendary R&B singer opened up about meeting Nicole when she was just 4 years old after seeing her on stage at a Prince concert and revealed what prompted him to take her in to live with him and his then-wife, Brenda.

Lionel also reflected on dealing with some of the tough, controversial times Nicole has had over the years, including her 2003 arrest for heroin possession and subsequent stay in rehab.