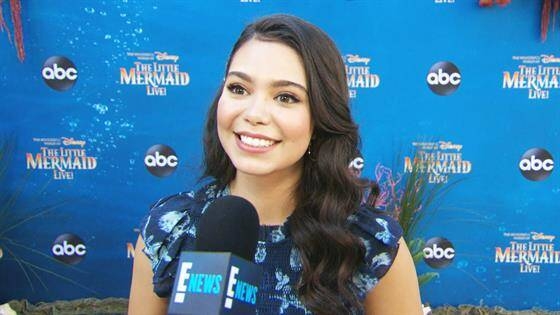 Thirty years ago, Disney’s “The Little Mermaid” became “Part of Your World.”

To pay tribute to the animated 1989 feature, ABC will air “The Wonderful World of Disney presents The Little Mermaid Live!” Tuesday (8 EST/delayed PST),  a hybrid musical event that combines the original movie with  live performances of its songs. Ahead of the show, USA TODAY spoke with Auli’i Cravalho, who plays mermaid-who-wants-to-be-human Ariel, the girl with “gadgets and gizmos aplenty” and “whozits and whatzits galore.”

The 18-year-old star, who made her acting debut as the title character in 2016’s “Moana,” spoke to USA TODAY last week from Portland, Oregon, where she’s shooting her next film, “Sorta Like a Rock Star,” and preparing for “Little Mermaid” rehearsals. 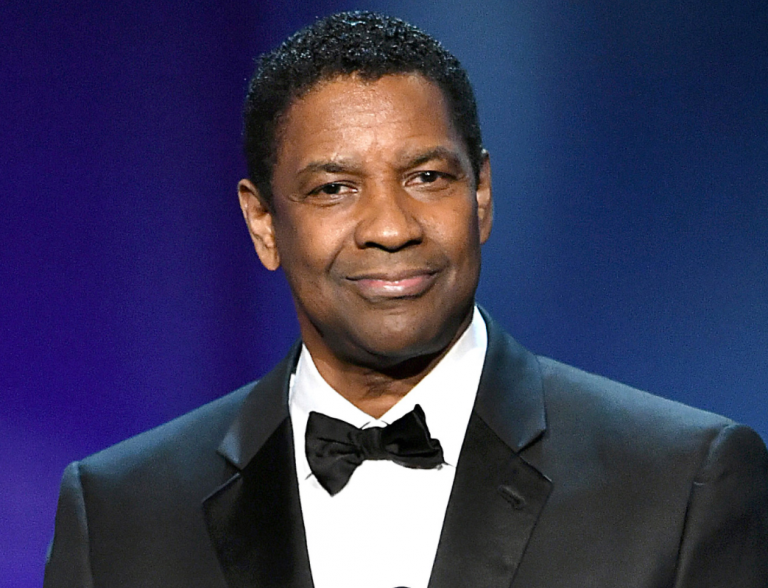