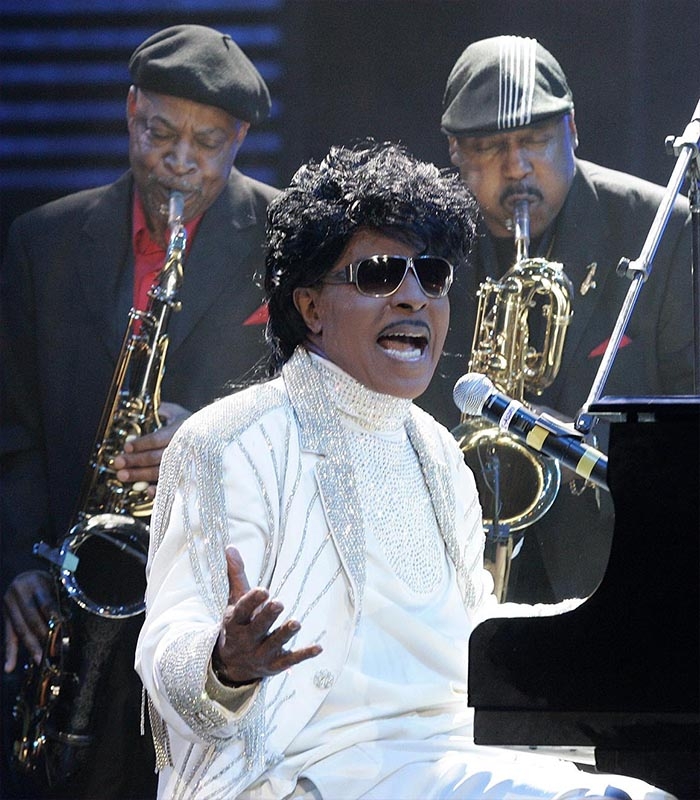 It was 1957, my birthday was coming up, and I knew exactly what I wanted. So, when my parents and I walked by a record store, it seemed like a stroke of luck. But when I reached into the rack to pull out the album I wanted, I felt a powerful sense of unease. Did I really want my folks with me?

The album was “Here’s Little Richard” — the first LP from the Macon-born, gospel-turned rhythm and blues singer who helped to lead the charge of early rock ‘n‘ roll into widespread popularity. The cover was dominated by his face, bathed in sweat, mouth open to unleash the patented scream that triggered the instrumental breaks on his songs.

“We should play it before we buy it to make sure it’s not scratched,” my mom said. Oh, jeez, no, please.

But it was too late, and the first verse of Little Richard’s first hit blared out over through the speakers in the record store, as my parents listened, ashen-faced.

There was nothing political about Little Richard’s celebration of Sue and Daisy, who knew just what to do. There was nothing political about any of the stream of songs that followed, nor, for that matter, any of the music that defined early rock ‘n‘ roll. But if politics is downstream from culture, as they say, that music — which no artist exemplified more than the man born Richard Penniman — not only made a cultural impact but served as a foundational element in the political upheaval that followed a few years later. 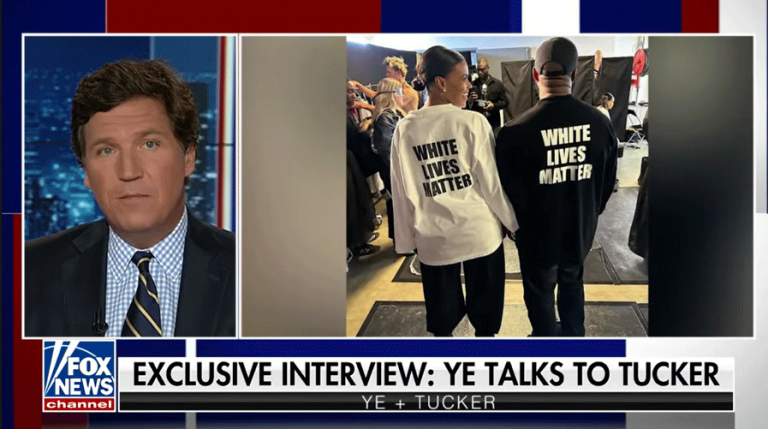 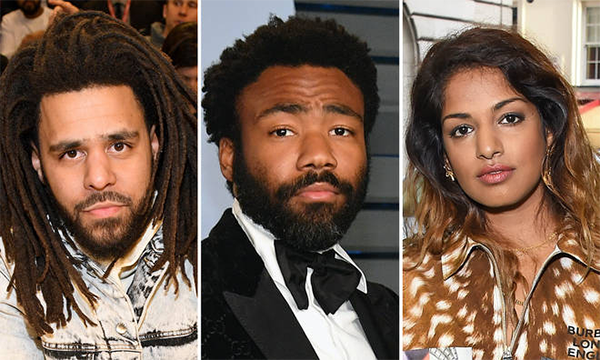