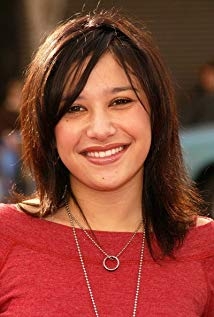 “Lizzie McGuire” star Lalaine Vergara-Paras is opening up about the effects masking her ethnicity in Hollywood have had on finding her identity as an adult.

Vergara-Paras reflected on Instagram Wednesday about feeling out of touch with her Filipino heritage, revealing that “most of my life growing up I was forced to look as ‘white’ as possible.”

The actress and singer is best known for her role as Miranda Sanchez, a Mexican-American student who spoke little Spanish, on Disney Channel’s “Lizzie McGuire” from 2001 to 2004. Sanchez was best friends with Hilary Duff’s title character.

At the time, she was referred to mononymously as Lalaine, dropping her last name because it was deemed “too ethnic.” USA TODAY has reached out to Disney for comment on Lalaine’s post.