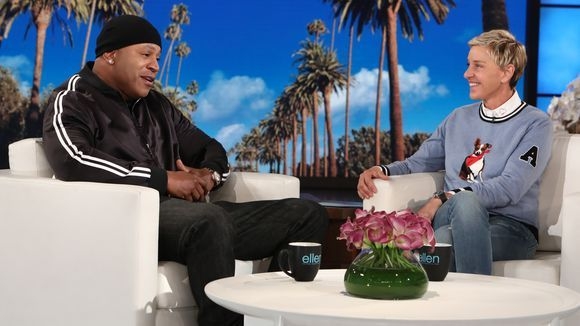 “I’m glad that he decided not to attend because it would’ve been a distraction and it would’ve been more about who’s standing next to who and less about the actual art form — the hip-hop that I worked my heart out over all of these years to do what I’m doing,” LL Cool J explained. “So, I’m glad about that. I’m glad I can just go out there, and it’s about the music and the culture and not about a bunch of politics and stuff.”

For the complete story, visit USAToday.com/ife/EntertainThis.