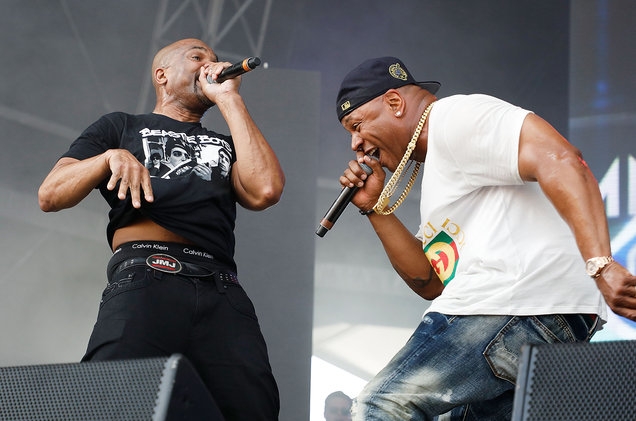 When LL Cool J returned home Saturday (Sept. 16) for a late afternoon set at the Meadows Arts & Music Festival in Queens, New York, he took full advantage of the homecoming — and enlisted some of hip-hop’s most legendary artists to make it as special as can be.

Kicking off his hour-long set with “Mama Said Knock You Out,” LL (whose real name is James Todd Smith) asked the crowd, “You ready for some classic hip-hop?” And after declaring “I represent Queens,” LL showed his hometown pride in a major way: bringing out fellow Queens natives A Tribe Called Quest.

For the full story, visit Billboard.com/Articles/Columns. 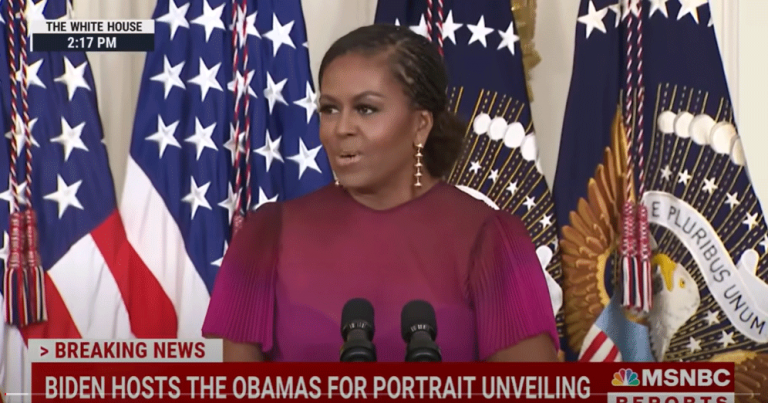