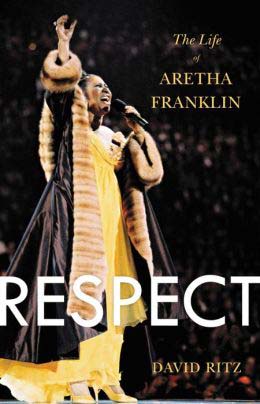 Several high profile Aretha Franklin projects are being released over the next few weeks, with her brand new covers album being joined by a scintillatingly honest, unauthorized biography and remastered, expanded editions of two of the Queen of Soul’s 80s era albums.

The album’s first single, a cover of Adele’s “Rolling In The Deep”, has grown on me…but I was never a huge fan of the original.  Ditto with Alicia Keys’ “No One”, which Franklin has effectively given a reggae treatment.

Other highlights include James’ “At Last”, on which the Queen shows diva wannabe Beyonce and others who’ve covered the song how it should be sung; a mature, sublime “Teach Me Tonight”; and her surprisingly enjoyable, disco-flavored cover of Diana Ross & the Supremes’ “You Keep Me Hanging On”.

On the other end of the spectrum, Gladys Knight doesn’t need to worry about Aretha taking her seat on that legendary, glorious midnight train to Georgia.  I hope Aretha’s cover of Gloria Gaynor’s “I Will Survive” dies a quick, painless death.  On her attempt to cover top shelf Streisand, Franklin proves once and for all that people really need people who don’t try to reach for high notes that they haven’t hit in over 30 years.

Also, one may question Aretha’s definition of “diva”:  do Adele (with two albums to her name), Alicia Keys, and Sinead O’Connor really fit the bill…or fill the pumps, as it were?

There are more than a few unfortunate excesses on the album, like the big band “Nothing Compares 2 U” during which Aretha insists that not even strawberry sundaes, ham hocks & greens, roller skates or garlic toast hold a candle to the object of her desire.  Yes, really.

That said, the 72 year old Queen of Soul sounds like she’s having a complete ball in the studio.  I caught myself smiling at her sometimes-cheesy-sometimes-hysterical ad libs throughout the album, even though those same ad libs will wear thin with repeated listens.  And while Franklin’s upper register isn’t what it used to be, what remains of her voice still trumps almost anyone on the radio today.  After being at it for over 50 years, Franklin has earned the right to sing whatever she wants to sing, and that’s pretty much what she does on Aretha Franklin Sings The Great Diva Classics.  I’m already looking forward to the sequel. 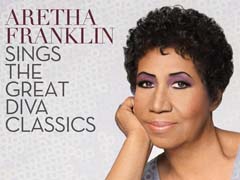 Speaking of sequels, Grammy winning author David Ritz goes back to the well for his second book on Franklin, his riveting Respect: The Life of Aretha Franklin. Ritz collaborated with Franklin the first time on the singer’s disappointing 1992 memoir From These Roots.  Ritz says that although Franklin credited him as co-author of that book, her insistence on having final approval of the released version of From These Roots resulted in her true, full life story remaining largely untold.

Ritz has corrected that with Respect.  It’s a comprehensive, compelling biography that doesn’t shy away from topics that Franklin omitted from her memoir (the singer’s battles with depression and alcohol, the scars left behind by her mother, and the decades-long rumor that her revered father, the late Reverend C.L. Franklin, had fathered one of her children, for example).  It includes detailed quotes from many of Franklin’s professional partners over the years, including the late Jerry Wexler; her siblings, cousins, and father; and famous contemporaries like Etta James, Mavis Staples, and Luther Vandross.

While Ritz has delivered a brilliant, “warts and all” biography with Respect, he clearly has a lot of love and…respect for his subject.  As a result, Respect doesn’t read like a “Call Her Miss Franklin” tome.  But it is brutally honest, and I was left wondering whether Franklin herself will read it.  Exploring one’s past in such a raw fashion isn’t easy.

A much more palatable way for the Queen to stroll down memory lane will be listening to Funky Town Grooves’ upcoming reissues of two of her classic albums, 1986’s Aretha and 1989’s Through The Storm.  The former features her chart topping smash with George Michael “I Knew You Were Waiting For Me”; the Motown-sy “Jimmy Lee”; a gutsy cover of the Rolling Stones’ “Jumping Jack Flash”, and her moving version of “Look To The Rainbow”.  The latter disc features superstar duets with James Brown, Elton John, and Whitney Houston.

Funky Town Grooves has an excellent track record with their releases, meticulously remastering them, restoring their original artwork, and most often including a plethora of bonus tracks for hard core and casual fans alike.  The label’s Aretha and Through The Storm promise to be great reminders of why, over fifty years after her debut, there’s still only one Queen of Soul.

RESPECT: THE LIFE OF ARETHA FRANKLIN will be available October 28th at iBooks, Amazon, and retail everywhere.

ARETHA and THROUGH THE STORM will be released on December 16th and can be pre-ordered beginning November 3rd, at promotional prices, at funkytowngrooves.com.

Freelance writer MICHAEL P. COLEMAN was released in Detroit in 1965 and lives in Sacramento, California.  Connect with him at michaelpcoleman.com, via email at mikelsmindseye@me.com, or on Twitter: @ColemanMichaelP 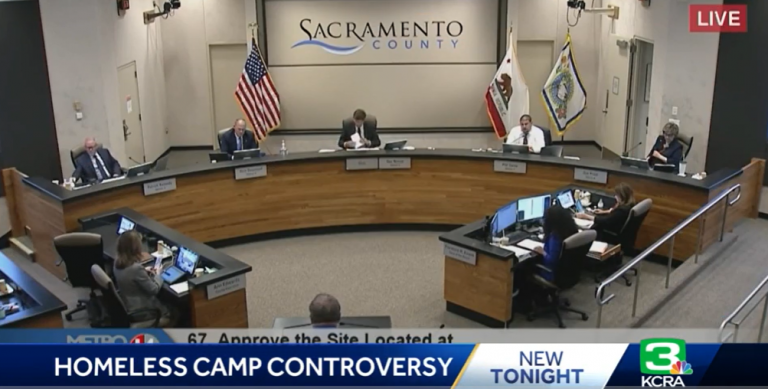