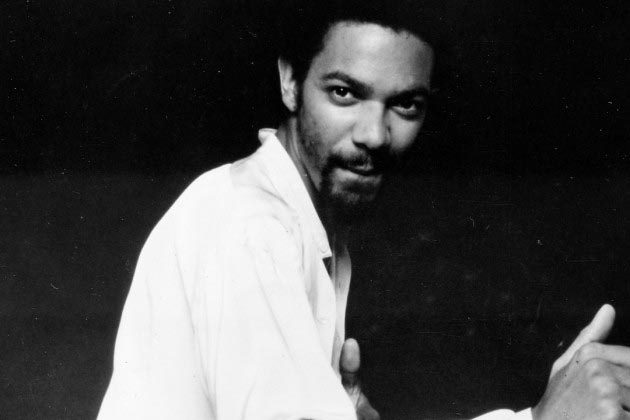 Louis Johnson, the bassist who scored a string of hits in the 1970s and 1980s as one-half of the Brothers Johnson, passed away at the age of 60 on Thursday (May 21).

The Brothers Johnson got their start with 1976′s Look Out for #1, which lived up to its title by peaking at the top spot on the Billboard R&B chart (and going Top 10 on the pop chart). They were also spinning off the hit singles “Get the Funk Out Ma Face,” “Free and Single” and especially “I’ll Be Good to You,” which went on to become one of the duo’s defining songs, hitting No. 3 on the Billboard Hot 100 and topping the R&B tally.

Louis went on to have a successful and prolific career as a highly regarded session musician. His distinctive slap bass technique, which earned him the nickname “Thunder Thumbs,” made him an in-demand player for a wide variety of artists during the early ’80s, and put him in the studio to create a number of top-selling LPs, which included Herb Alpert’s Grammy-winning 1979 smash Rise as well as George Benson’s Give Me the Night. His most widely heard performances, however, came through Michael Jackson, who used Johnson on his Off the Wall, Thriller and Dangerous albums.

For the complete story, visit TheBoomBox.com.