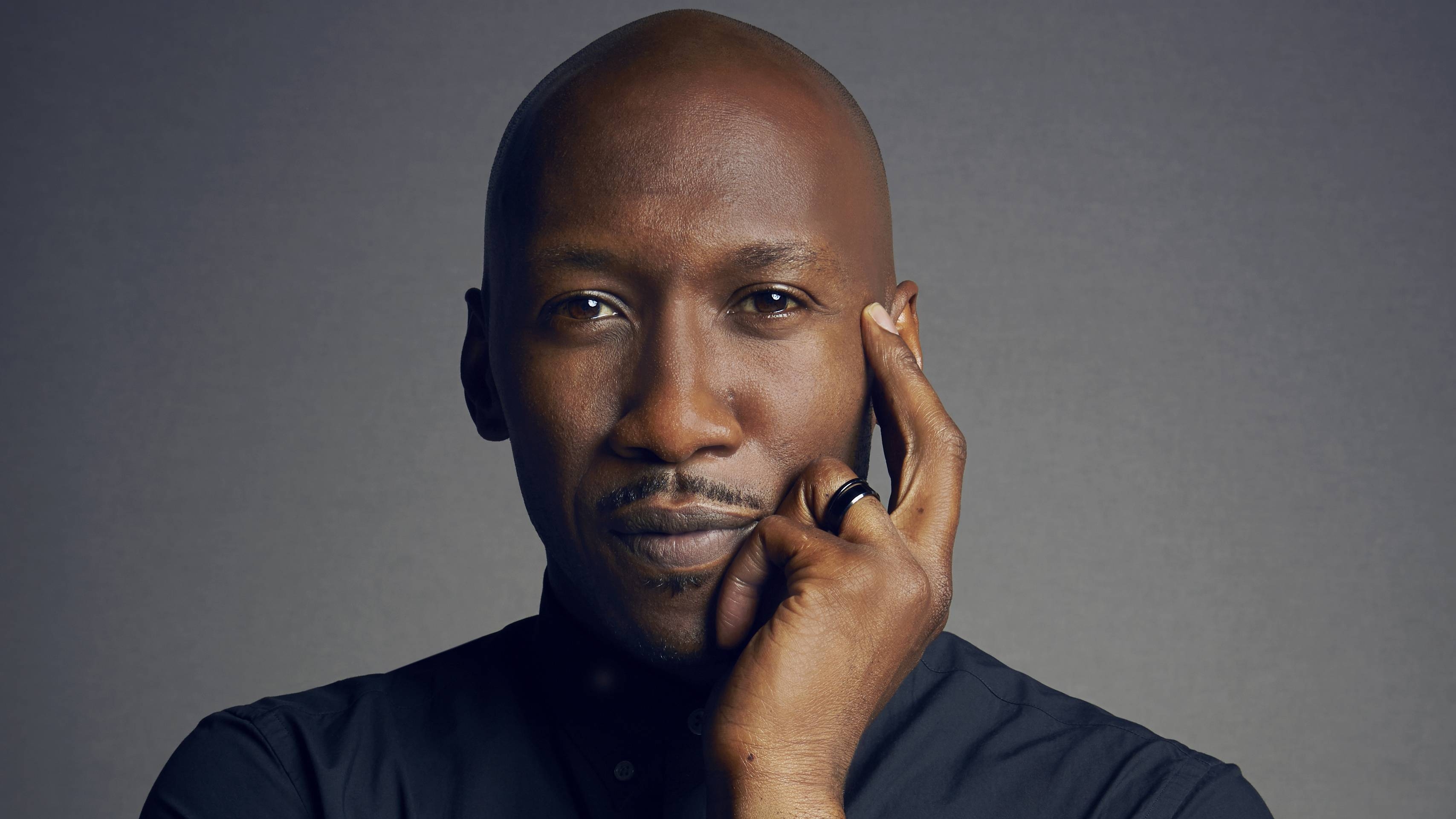 When thinking about the trajectory of actor Mahershala Ali’s career, it’s difficult not to think of Taraji P. Henson, his castmate from 2008’s The Curious Case of Benjamin Button and the recent Hidden Figures. Specifically, the line in an acceptance speech Henson gave at the 2015 Golden Globes, when she won the award for best actress in a drama series for her role as Cookie Lyon on FOX’s Empire. When her name was called, Henson grabbed up all the cookies at her table and passed them out as she made her way to the stage. She was maybe two names into her acceptance speech when she was interrupted.

“Please wrap?” Henson asked as she received a cue. “Wait a minute! I waited 20 years for this. You gon’ wait.”

Ali, like Henson, is an actor with deep roots in Hollywood, one who had been working steadily during a 23-year career, but not really enjoying a whole lot of shine. And then 2016 came, and with it, performance after performance that showcased Ali’s enviable range and depth of talent. Perhaps, next year, as awards season progresses, it’ll be Ali on a stage, telling a director concerned with keeping the telecast on schedule, that he or she is gon’ wait.

For the complete story, visit TheUndefeated.com/Feaures.