Bill Cosby’s reputation was probably the most damaged entity on American soil during the year 2014.   He went from being America’s Dad to the man who got away.  As the scandal has unfolded, the public has waited to see what Cosby’s old buddies and castmates had to say about the comedian.

One person who was very close to Cosby over the years was Malcolm Jamal-Warner, who played Cosby’s son Theo Huxtable over 25 years ago.  After winning his first Grammy nomination, Malcolm was cornered and asked what he thought about the allegations against his old co-worker.

“He’s one of my mentors, and he’s been very influential and played a big role in my life as a friend and mentor,” Warner told Billboard. “Just as it’s painful to hear any woman talk about sexual assault, whether true or not, it’s just as painful to watch my friend and mentor go through this.”

For the complete article, visit ILoveBlackPeople.net. 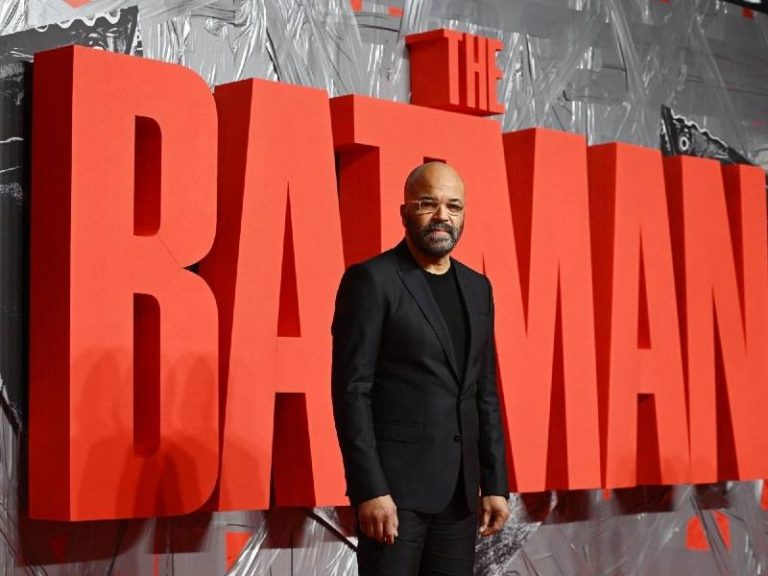