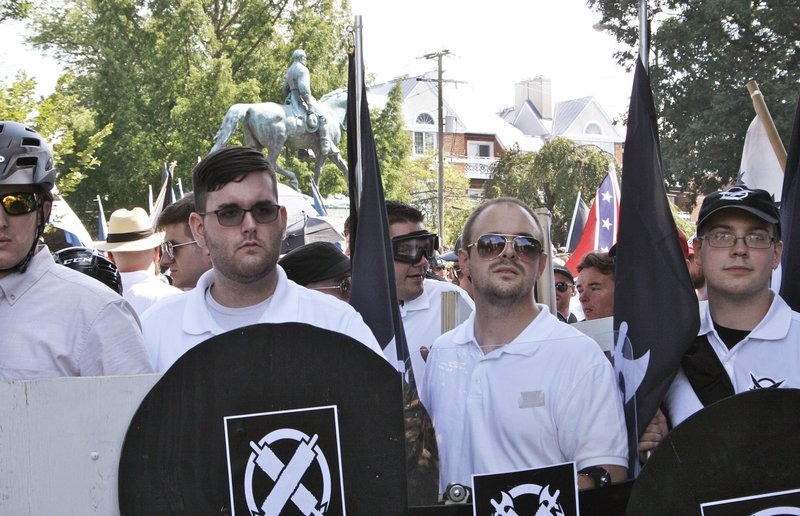 The young man accused of plowing a car into a crowd of people protesting a white supremacist rally was fascinated with Nazism, idolized Adolf Hitler, and had been singled out by school officials in the 9th grade for his “deeply held, radical” convictions on race, a former high school teacher said Sunday.

James Alex Fields Jr. also confided that he had been diagnosed with schizophrenia when he was younger and had been prescribed an anti-psychotic medication, Derek Weimer said in an interview with The Associated Press.

In high school, Fields was an “average” student, but with a keen interest in military history, Hitler, and Nazi Germany, said Weimer, who said he was Fields’ social studies teacher at Randall K. Cooper high school in Union, Kentucky, in Fields’ junior and senior years.