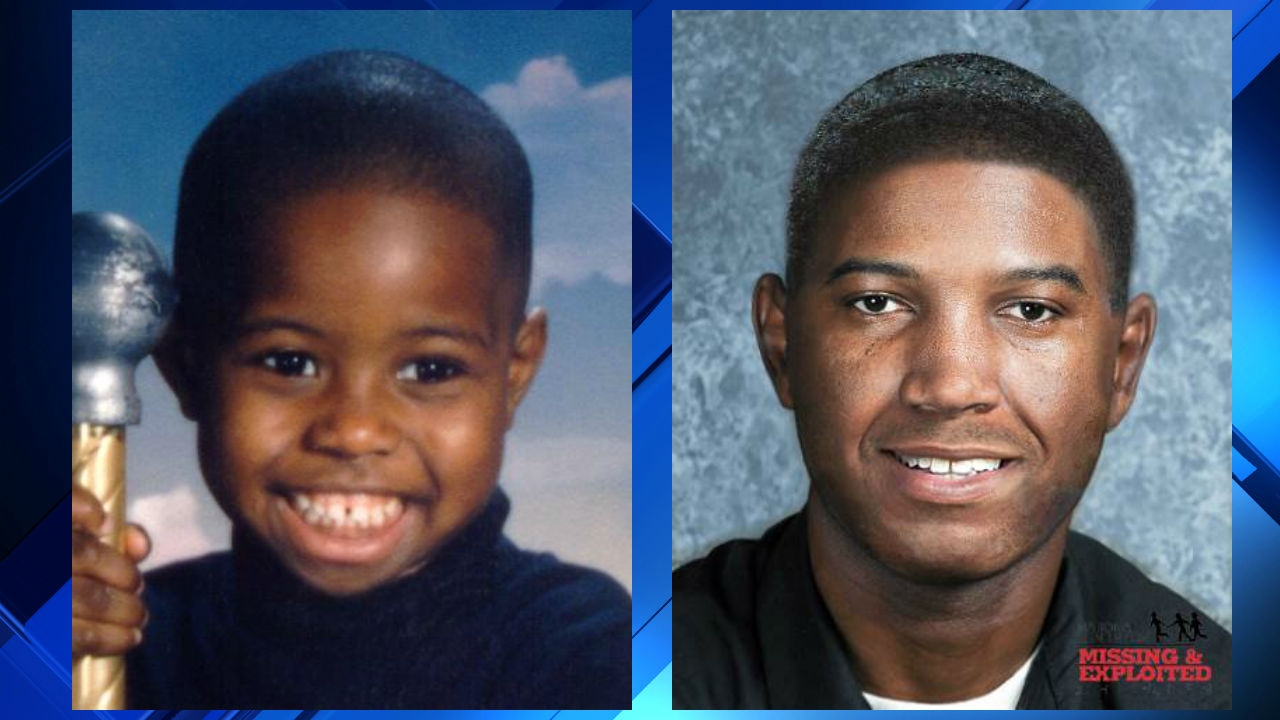 Twenty-five years after 4-year-old D’Wan Sims disappeared, a man is working with authorities and the boy’s mother to determine whether he is the missing child.

Livonia Police Capt. Ronald Taig confirmed that “an individual came in on Dec. 11, which just happened to be the 25th anniversary of D’Wan being missing. He came in and provided a DNA sample.”

Taig said D’Wan’s mother, Dewanna Harris, is cooperating with the investigation and told police that she had spoken to the man claiming to be her son.