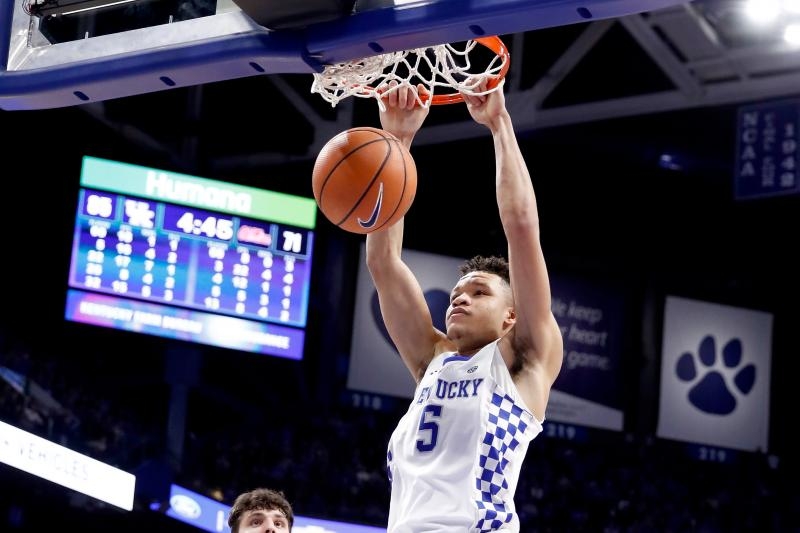 This year’s NCAA Division I men’s basketball tournament could be one of the most competitive in recent history, as no clear favorite stands out from the pack of 68 teams.

Is this the year we finally see a No. 16 seed take down a No. 1 seed—it hasn’t happened since the tournament expanded in 1985—or a double-digit seed win it all? None have ever reached the title game.

March Madness is also a time for millions of people to fill out brackets and enter pools with the hope of winning bragging rights and cash. According to David Purdum of ESPN, 70 million brackets were expected to be filled out last year, with $10.4 billion in bets placed.

For the full story, visit BleacherReport.com.