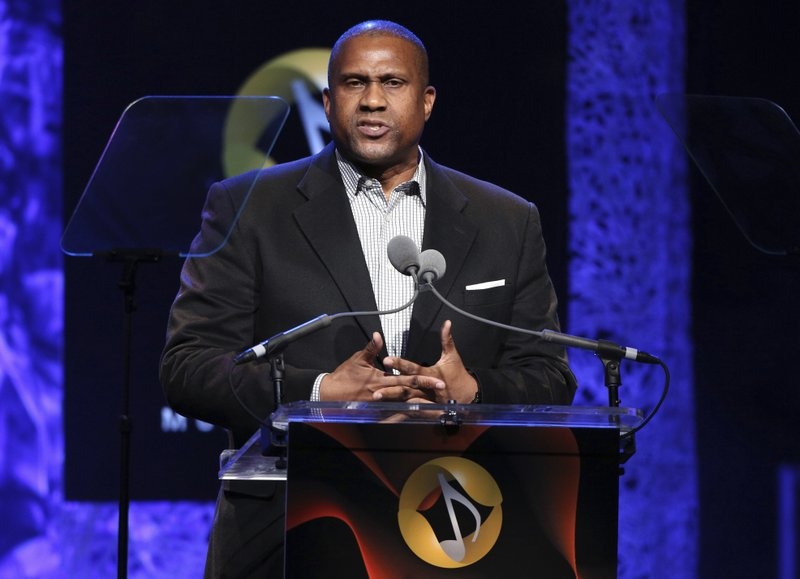 Talk-show host Tavis Smiley isn’t just upset with PBS for firing him on sexual misconduct charges. He’s upset about his depiction in the media.

Smiley believes that if he hadn’t talked publicly about romantic relationships with subordinates at his company, the behavior that led to his downfall, the public would make little distinction between him and those who have been accused of sexual assault or rape.

Conflation of different forms of misbehavior — the idea itself is controversial — is one of the issues facing media organizations covering the fast-moving story of sexual misconduct that went into overdrive with investigations into Hollywood mogul Harvey Weinstein’s behavior.

“The media is painting with too broad a brush,” Smiley said. “We have lost all sense of nuance and proportionality in how we cover these stories.”