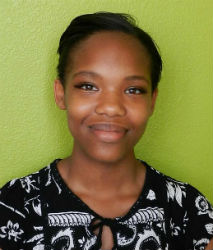 Patterson, a graduate of Met Sacramento Class of 2013, reportedly applied and was ultimately accepted into the program because she had no knowledge about city government and she wanted to make herself more self-aware about issues occurring in District 8.

The Summer at City Hall Program selected interns attend fun and informative classes at City Hall where they have the opportunity to meet peers with similar interests, and to learn from and network with City Hall officials and decision makers. Participants also complete a six-week course and 27 hour internship to earn five high school credits and a stipend. Last year, 56 students completed the six-week program and a dozen of them were hired on by their internship sites at the end of the summer.