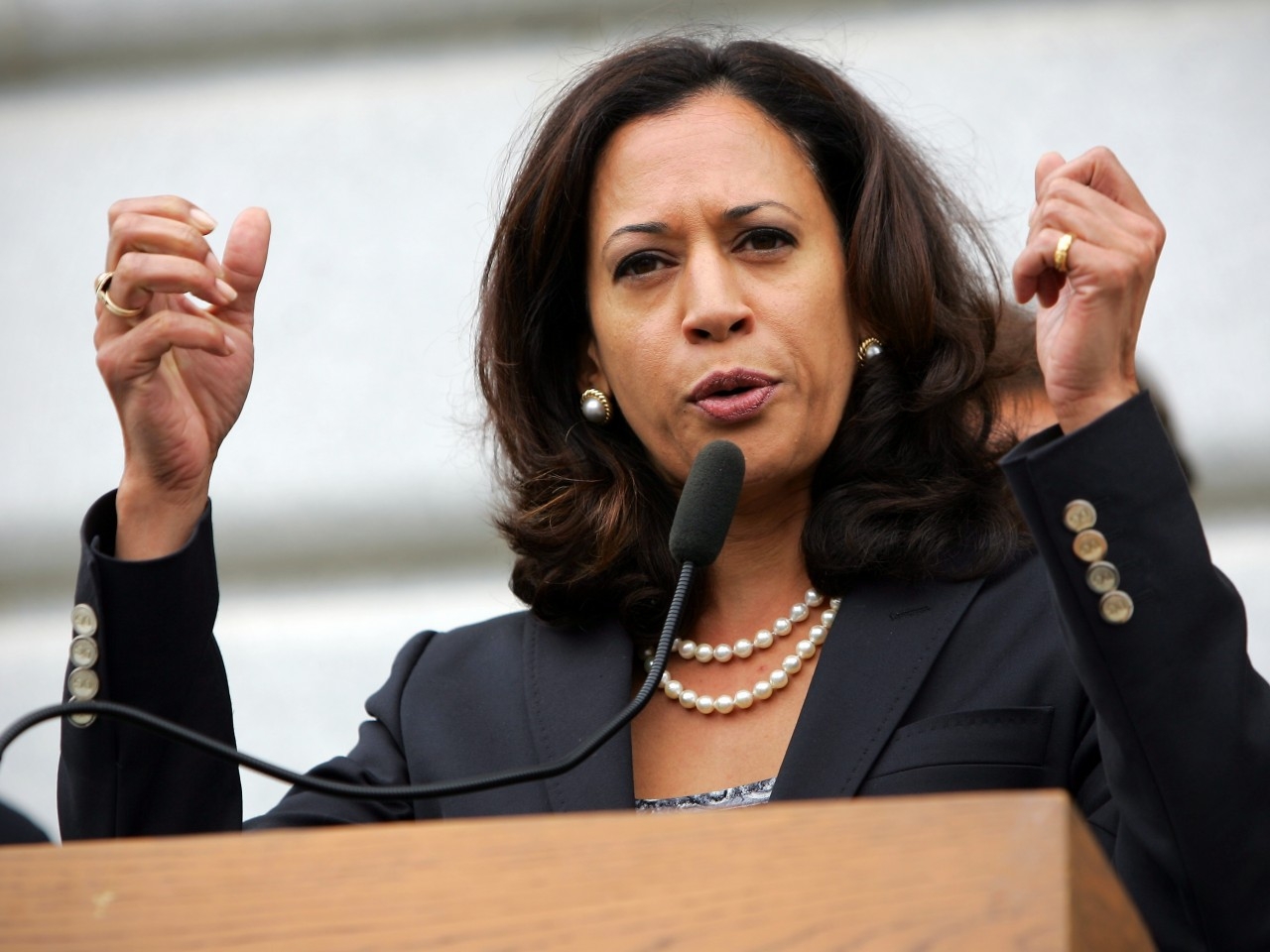 One of the many, many consequences of Donald Trump’s victory Tuesday night is that the nation will have to wait at least four more years to see a woman elected president.

Hillary Clinton’s loss came as a devastating blow to many people across the country eager to see a woman take office. But among Tuesday’s winners is California’s new Democratic senator-elect, Kamala Harris, who may be the next best hope for shattering that glass ceiling.

She’s drawn many comparisons to President Barack Obama, who famously ran for president during his first term in the Senate. Her background and her polished yet personable approach to politics embody what many think the Democratic Party should aim to look like going forward. And even before her Senate win, her name was floated for roles including California governor, Supreme Court justice and vice president.