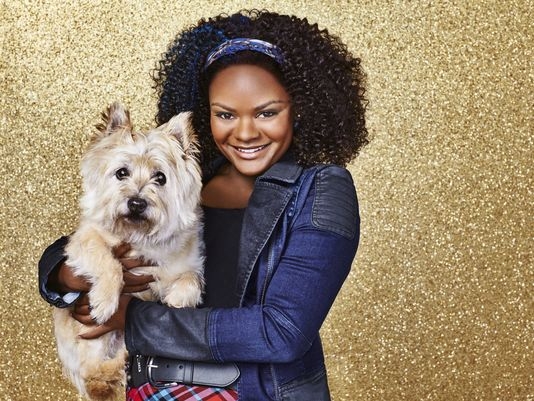 BETHPAGE, N.Y. — Shanice Williams, 19, who beat out hundreds of hopefuls for the lead role of farm girl Dorothy in NBC’s upcoming The Wiz Live!, cannot believe her good fortune.

“It was my first professional audition, ever,”  Williams says during a lunch break at Grumman Studios, where she’s rehearsing with cast members Queen Latifah, Mary J. Blige, Common, Ne-Yo and David Alan Grier, among other seasoned pros. The  live broadcast of the 1975 Broadway musical (adapted from the L. Frank Baum book that inspired The Wizard Of Oz) on Dec. 3 is the network’s follow-up to last year’s Peter Pan Live!, which starred Allison Williams, and 2013’s The Sound of Music Live!, with Carrie Underwood.

For the rest of the story, visit USAToday.com/Life/TV.