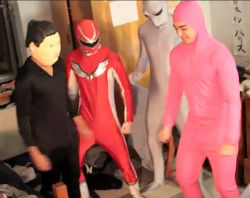 It’s called the Harlem Shake and its apparently causing quite the stir on YouTube, with lots of homemade parodies. A quick search of “Harlem Shake” on YouTube brought up over 25,000 results, with everyone getting in on th action from the UGA Men’s Swim Team to a how-to video.

Even bigger names are getting into the fun — recently the “Today Show” did their own version, and Anderson Cooper’s staff surprised him with their own take on the dance.

So how did this new dance craze start? According to an article on Yahoo! News, the Harlem Shake is actually a dance move from back in the 80s.

Apparently the madeness all started with this YouTube video featuring a few people dressed up as Power Rangers dancing to a song called “Harlem Shake” by Baauer. Then the video went viral and, well, the rest is history.

So what do you think about the Harlem Shake? 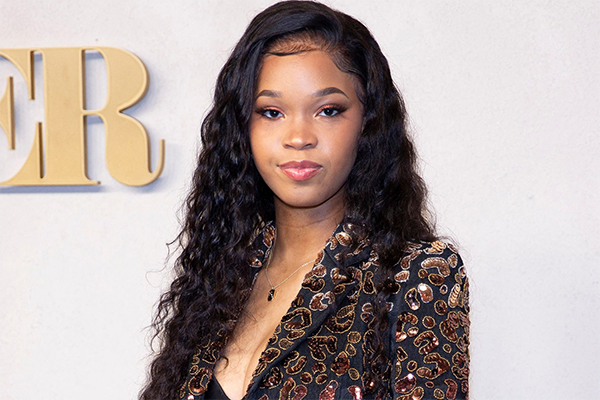