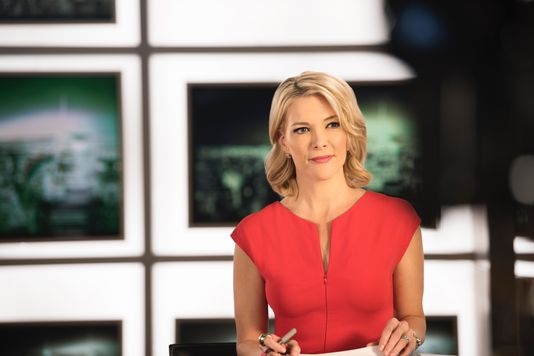 Megyn Kelly’s “Today” show run at NBC is over after a tumultuous week that began when she defended blackface Halloween costumes on Tuesday, causing massive backlash that led her to apologize the next day.

“’Megyn Kelly Today’ is not returning,” an NBC spokesperson told USA TODAY. “Next week, the 9 a.m. hour will be hosted by other TODAY co-anchors.”

While the network made it clear her time at the “Today” show was over, her future at the network remains uncertain. USA TODAY has reached out to NBC for additional information.