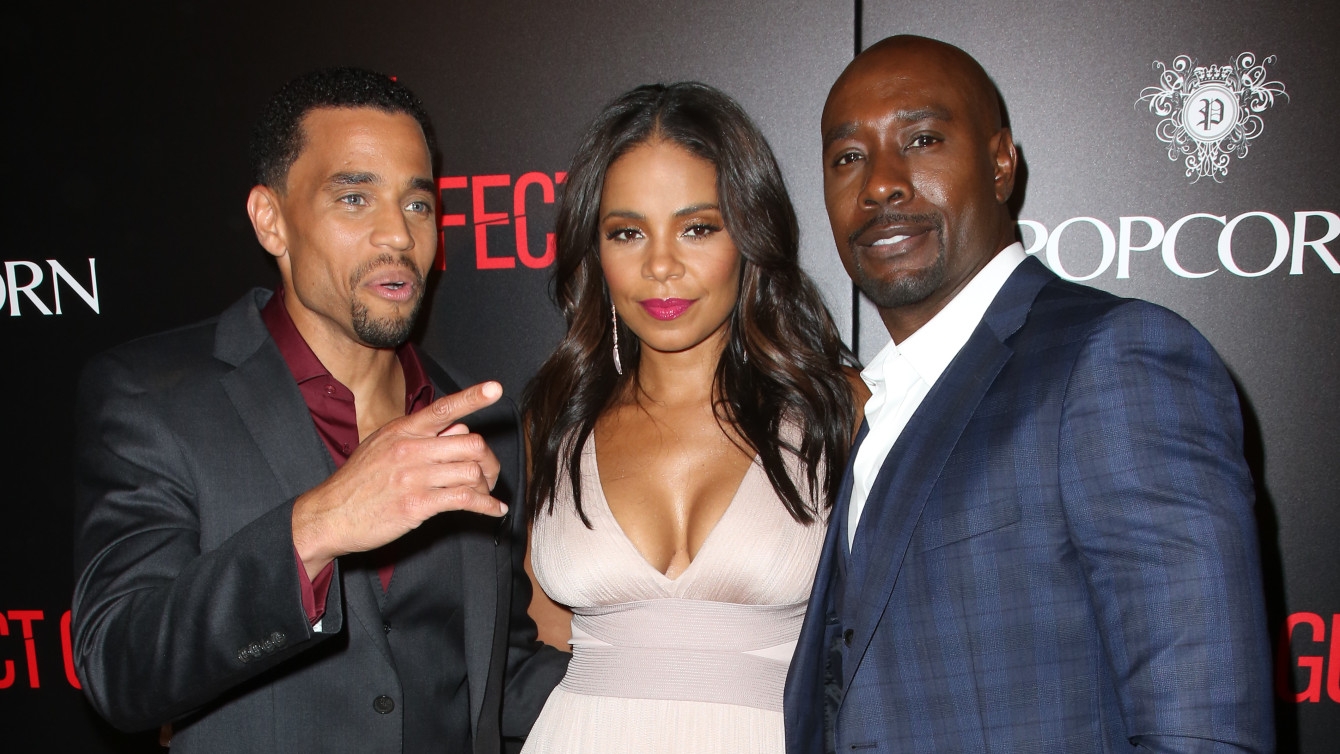 Sanaa Lathan, Morris Chestnut and Michael Ealy hit the red carpet at the Writers Guild Theater in Beverly Hills on Wednesday for the world premiere of “The Perfect Guy.”

For the complete article, visit Variety.com/2015/Film.