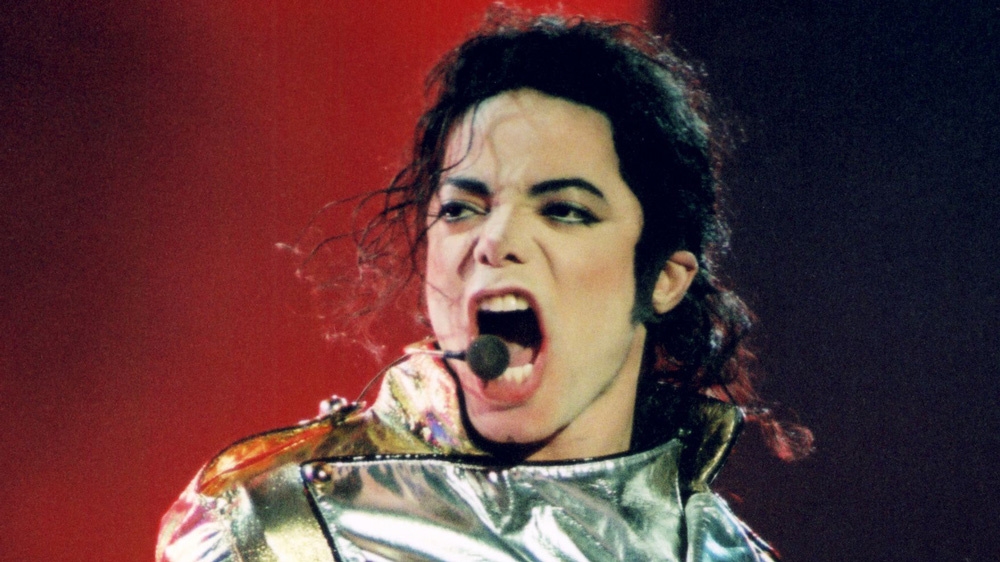 The estate of Michael Jackson filed a copyright infringement suit on Wednesday against the Walt Disney Co., alleging that an ABC television special used Jackson’s songs and videos without permission.

The suit surrounds “The Last Days of Michael Jackson,” a TV special that aired on March 24. The estate alleges that the producers used songs including “Beat It,” “Billie Jean,” and “The Girl Is Mine,” along with music videos such as “Thriller,” and clips from “This Is It,” the concert documentary.

“The extent of Disney’s use of the Estate’s intellectual property in ‘The Last Days of Michael Jackson’ is truly astounding,” the suit states.