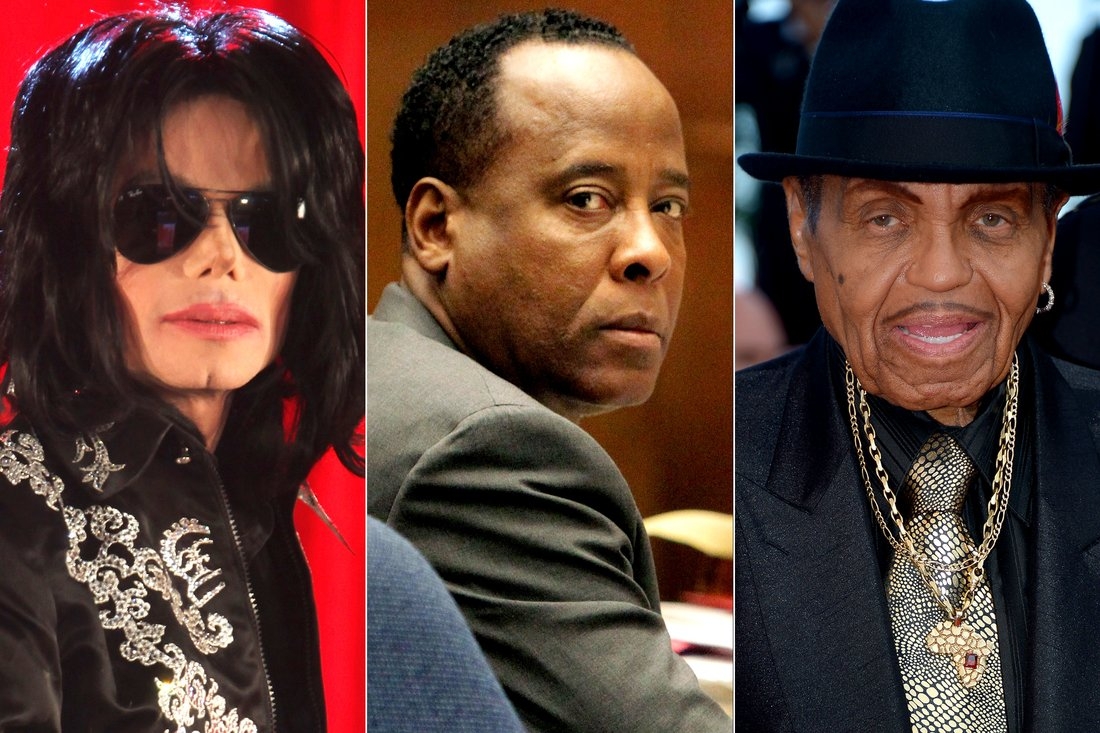 Following the death of Joe Jackson, Michael Jackson‘s controversial doctor Conrad Murray has made explosive claims about the father-son relationship, according to a new report.

Murray, who was convicted of involuntary manslaughter and served two years in prison for administering an overdose of propofol to the late King of Pop in June 2009, called 89-year-old Joe “one of the worst fathers to his children in history” in a video obtained by The Blast.

“The cruelty expressed by Michael that he experienced at the hand of his father…” Murray, 65, alleged, trailing off before adding, “The fact that he was chemically castrated to maintain his high-pitched voice is beyond words.” 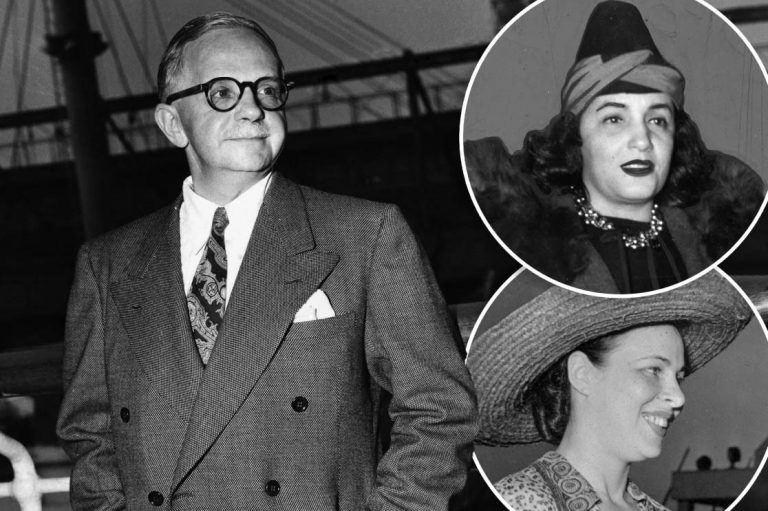