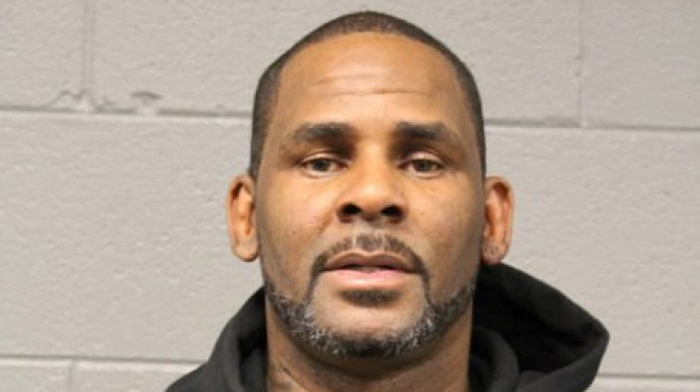 The case around Jussie Smollett had my mind spinning last week.  The thought of someone fabricating an attack against himself boggles my mind.  And the fact that Smollett is a fellow African American LGBTQ man, frankly, makes me want to cut a switch… IF he did it.

Yes, IF.  At this point, all we have to consider are charges against Smollett, and he has maintained his innocence. The reports of evidence are compelling, but I’m willing to wait and see how that case shakes out.

New reports suggest that the embattled actor did NOT pay the brothers to attack him, as had been previously reported.  Details seem to emerge every day, but I’m certain of one thing: Smollett should write a handwritten thank-you note to R Kelly for bumping him from headlines with news of his own bump and grinds.

According to Quincy Jones and a number of Hollywood insiders, knowledge of Kelly’s escapades has been widely known for years.  And although he was acquitted of child pornography charges over a decade ago, the recent docu-series, along with first-hand recollections from the artist’s estranged adult daughter, cast new light on a troubled man who appears to have a penchant for sleeping with underage girls.

At press time, Kelly remains in jail, as he’s been unable to post bail, but has pled not guilty to 10 counts of aggravated sexual assault.  If those allegations are true, R Kelly should go to jail for a long time…

…unlike Robert Kraft, the owner of the New England Patriots who was busted on charges of soliciting sex at a spa in Florida.  Taking a look at him, I can understand why he’d have to pay for sex.

Don’t lie, ladies and gents:  you know that even the thirstiest among us would need at least a small cash deposit to get with that.  No checks, please, as Smollett would undoubtedly tell you.

But independent of Kraft’s or any john’s physical appearance, I have never quite understood why solicitation — and prostitution, in fact — is against the law.

I’ve never had to pay for sex.  In fact, I’ve historically had to beat them off.  But in this country, you can legally hire professionals to scrub your toilets, do your laundry, walk your dog, cook your meals, take care of your lawn, cut your hair, ghostwrite your book (when they go low, I stoop lower), and even raise your kids. Why shouldn’t you be able to contract with a professional for a little slap and tickle whenever you want or need it?  I don’t understand what’s going on in Florida.

Nor do I get Virginia, where the sitting governor has taken blackface photos, and now a public elementary school has orchestrated a gym class exercise during which kids were asked to act like “runaway slaves” through an obstacle course that was positioned as the Underground Railroad.

And it gets worse:  the only African American kid in the class was asked to demonstrate how the “game” was to be played.

Carry me back to ol’ Virginny?  With all due respect to Ray Charles — I’ll pass! 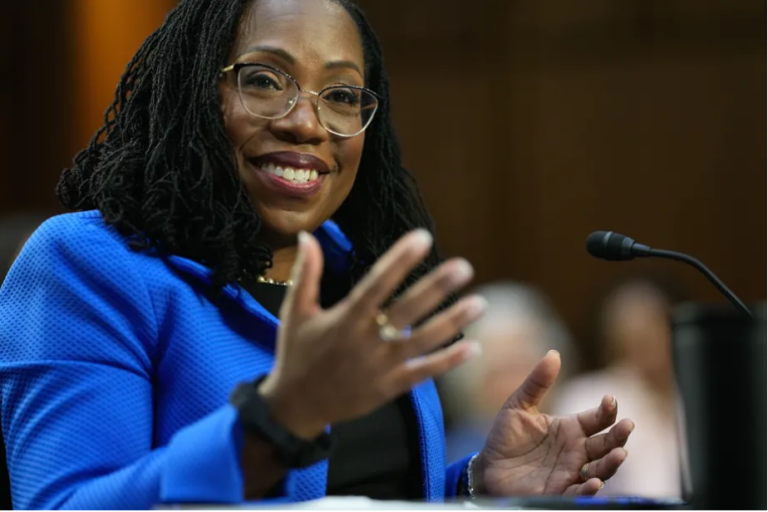 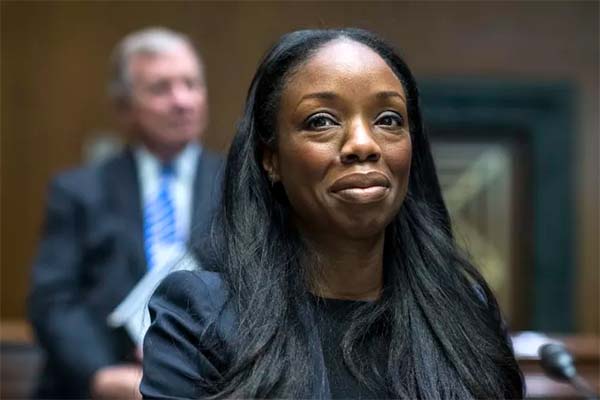