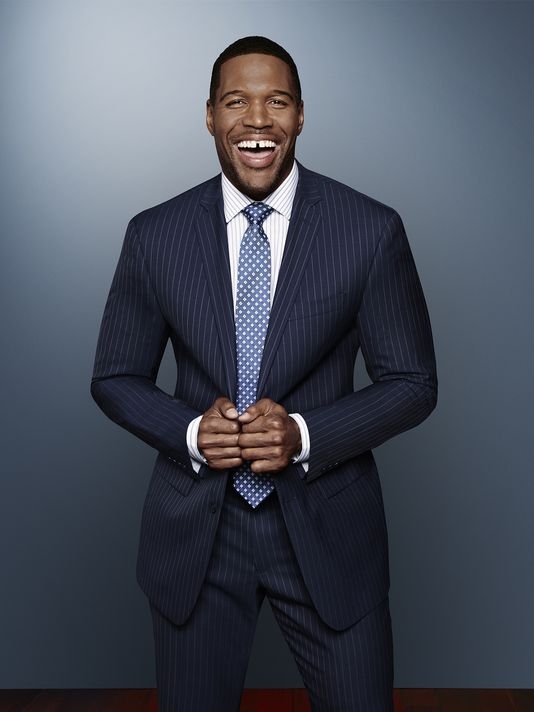 Now that he’s reunited with Kelly Ripa as a happy talk-show couple, Michael Strahan will exit Disney’s Live! with Kelly and Michael much sooner than expected.

Though Disney said earlier this month that Strahan would stick around until August before moving full-time to ABC’s Good Morning America, his  last day will be May 13, little more than two weeks from now, confirmed Disney ABC spokesman Kevin Brockman. 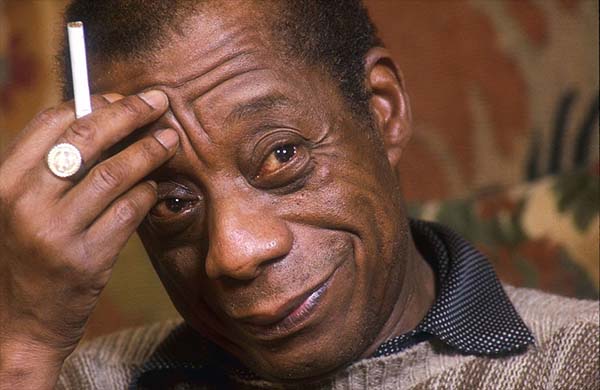 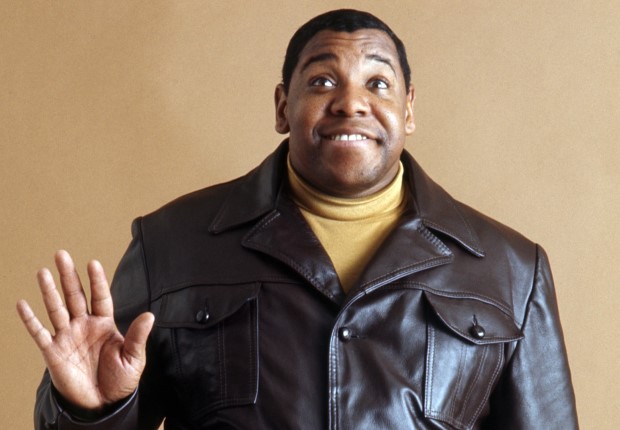 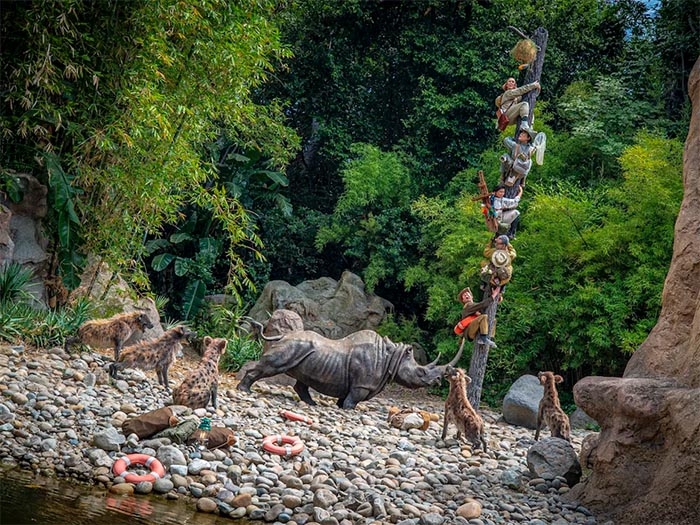