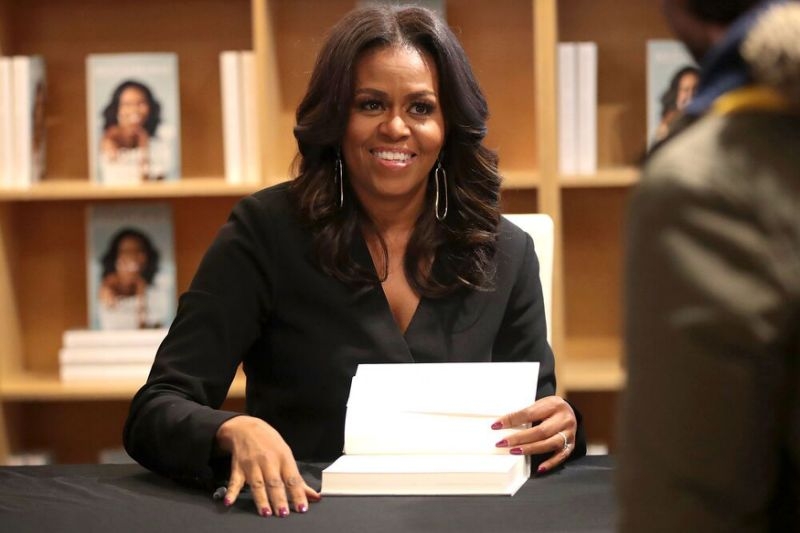 Yes she can — win a Grammy.

Michelle Obama can now add Grammy winner to her list of significant accomplishments, including her successes as a lawyer, initiatives as first lady, and her enviable arms (who doesn’t want Michelle Obama arms, really?). She took home the trophy for her audiobook recording of her memoir Becoming in the Best Spoken Word Album category on Sunday. Unfortunately, she wasn’t in attendance to collect her award, but presenter Esperanza Spalding (who beat out Justin Bieber and Drake for Best New Artist in 2011 and later collected a 2020 Grammy for Best Jazz Vocal Album) said, “I will gladly accept on her behalf.”

Phoebe Waller-Bridge’s shout-out to Barack during the Golden Globes and now this victory for Michelle.

For the full story, visit Yahoo.com/Entertainment.