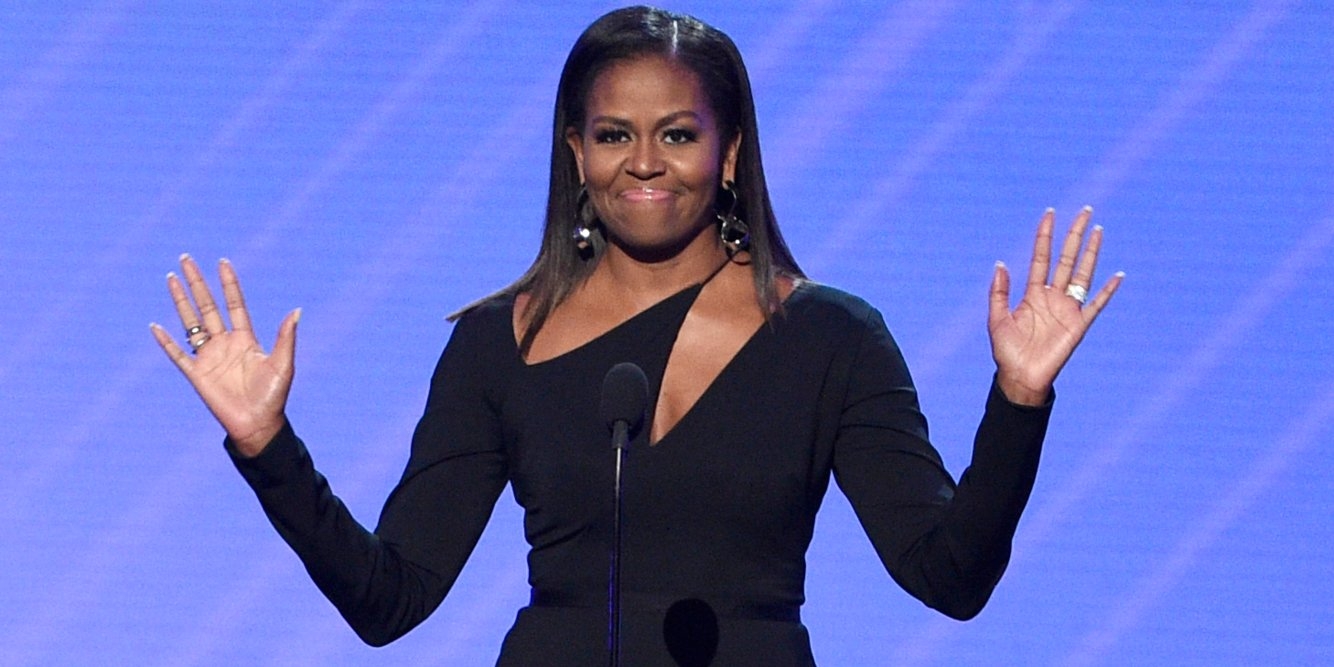 It seems you can cast aside the old publishing mantra “sex sells,” because according to Amazon “Becoming” is better.

The memoir by former First Lady Michelle Obama “Becoming” has already assumed its mantle among the “hottest titles of the decade,” according to CNN Business.

And its only been on the market for 65 days.