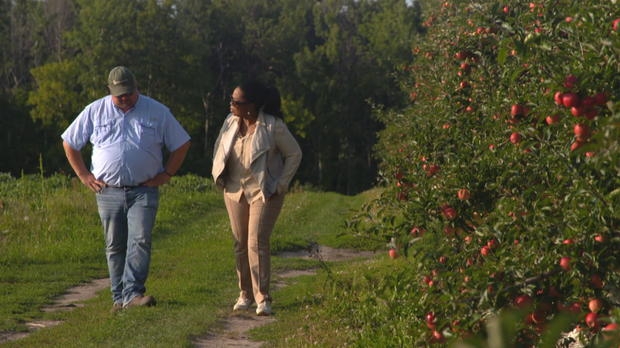 “60 Minutes” exposed the deep divisions that linger among Americans nearly a year after the presidential election. In her debut Sunday night as a “60 Minutes” special contributor, Oprah Winfrey traveled to Michigan to moderate a heated focus group. In a portion you will see only on “CBS This Morning,” Winfrey spoke with one participant, Jeff VanderWerff, who said the biggest danger to America is “we’ve lost the ability to debate freely.”

“To sit down and have intense, passionate, rational debates. And you know what? People may have feelings hurt. And we may really not like each other when we’re done. But when we stop having that ability, when we lose the ability to debate ideas, the republic is over,” VanderWerff told Winfrey.