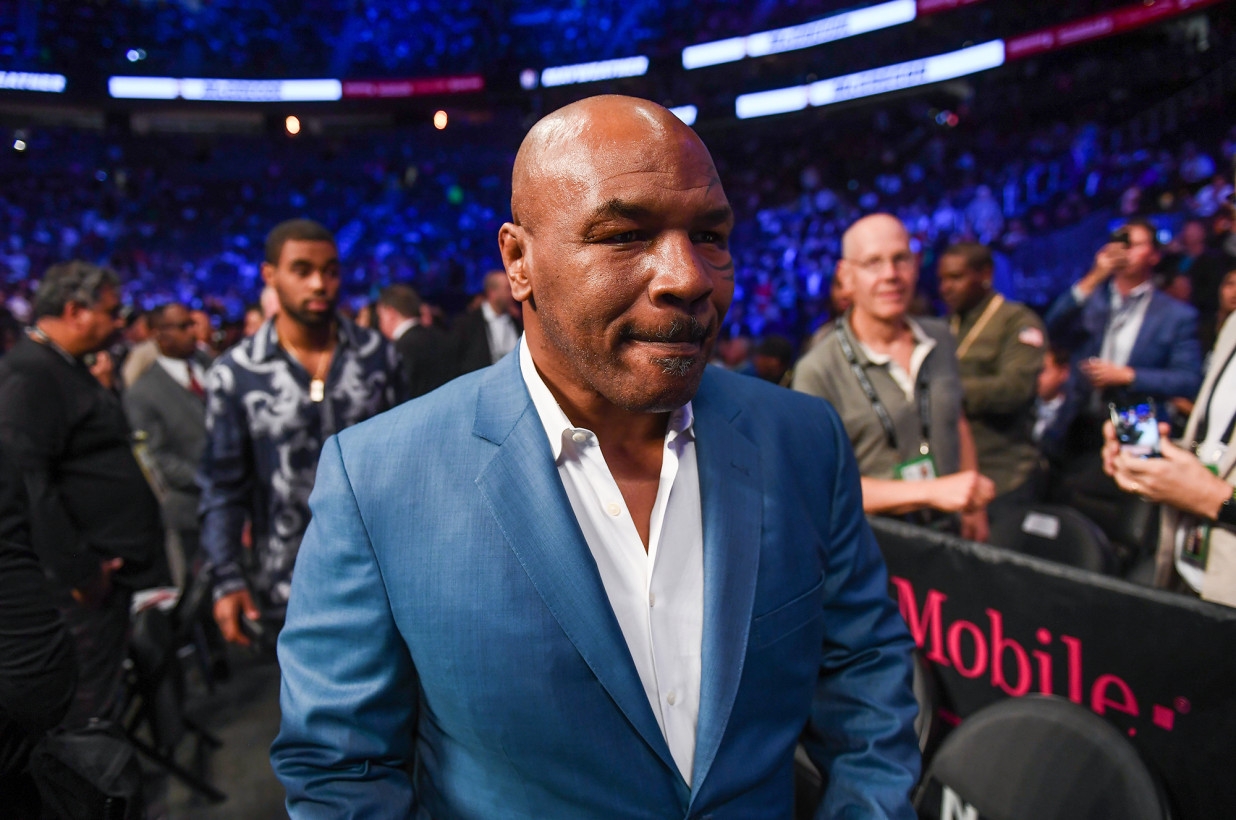 Mike Tyson is shopping a new TV show, based on the boxer’s life as a marijuana grower and marketer. Tyson will star in the scripted comedy, called “Rolling With the Punches.”

The former heavyweight champ is shooting the show at his Tyson Ranch office in El Segundo, Calif., with Chuck Zito reprising his real-life role as Iron Mike’s bodyguard and Russell Peters playing his “useless best friend.”

For the full stor, visit PageSix.com. 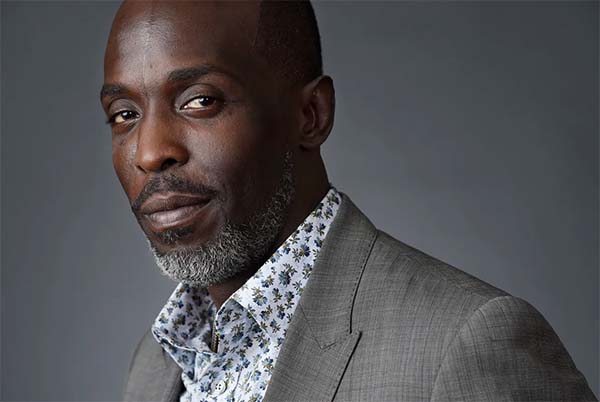 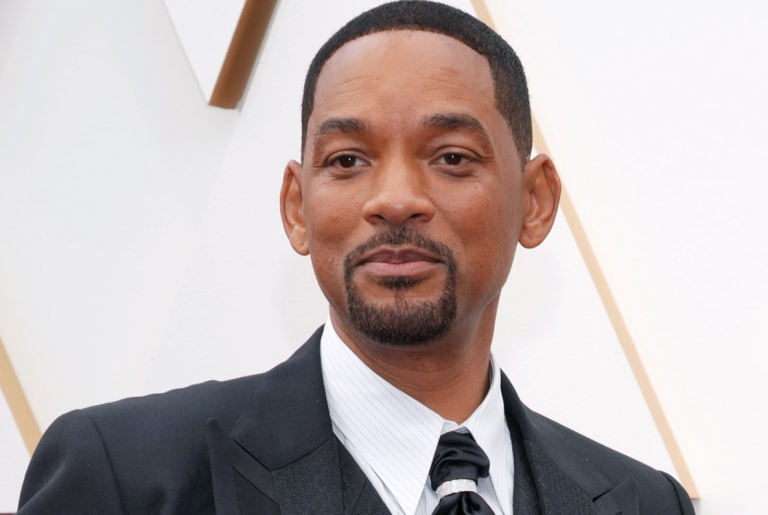