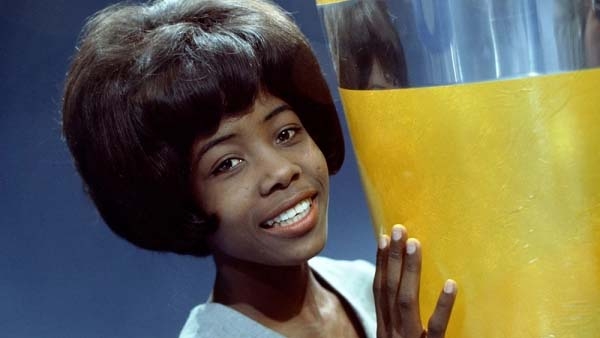 Jamaican singer Millie Small — singer of the 1964 hit “My Boy Lollipop,” which is widely considered the first reggae-inspired global hit — has died at the age of 72 after suffering a stroke, according to a statement from Island Records. “My Boy Lollipop” — which featured Small’s childlike vocals and a rhythmic bounce that is technically in the style of the reggae subgenre ska — reached No. 2 in both the U.S. and England that year.