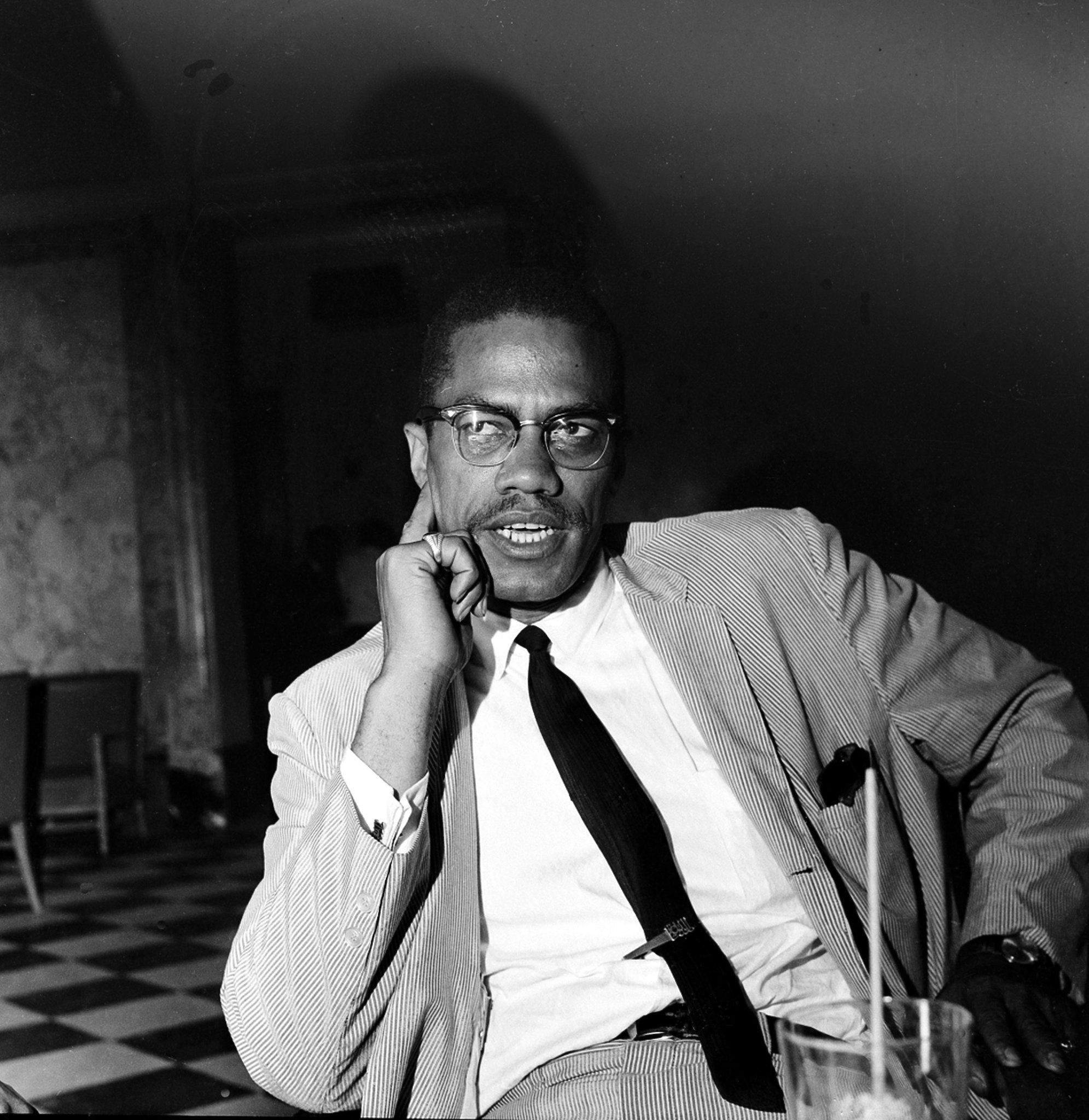 For a quarter century, they have been the stuff of myth among scholars: three missing chapters from “The Autobiography of Malcolm X,” reputedly cut from the manuscript after his assassination in 1965 because they were deemed too incendiary.

Their possible existence was first teased at in 1992, when a private collector at an estate sale scooped up material belonging to Alex Haley, Malcolm X’s collaborator on the book. Years later, one biographer was allowed a 15-minute look at some of the papers, but otherwise they have been mostly locked away, surrounded by a haze of cultivated mystery.

But now the unpublished material, or at least some of it, has suddenly emerged and was offered for sale Thursday at a Manhattan auction house, along with another artifact that scholars have never seen: the manuscript for the published book, which bears dense traces of Mr. Haley’s and Malcolm X’s complex negotiations over the finished text.

For the full story, visit NYTimes.com/Books.