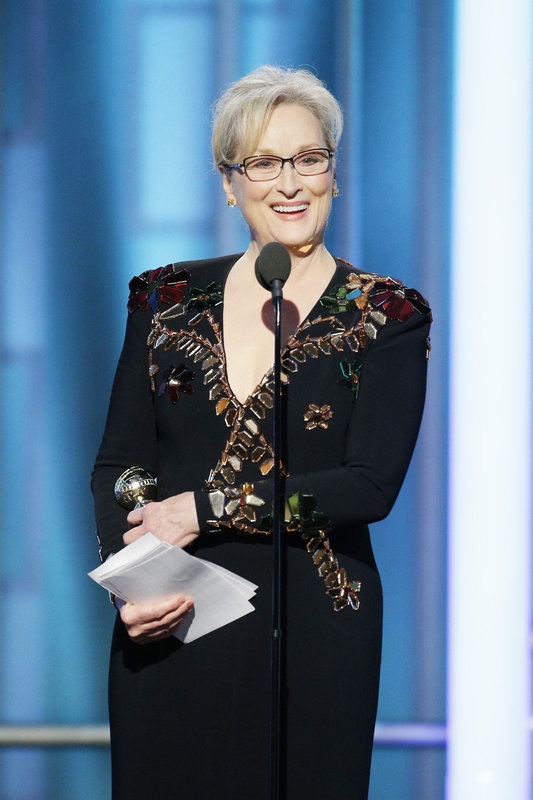 Meryl Streep’s Golden Globes speech criticizing the lack of empathy shown by President-elect Donald Trump ignited applause from those in attendance and praise from people across the internet ― including Bernice A. King.

The activist and daughter of civil rights leader Dr. Martin Luther King, Jr. took a moment to voice her support for Streep’s message on Sunday night over Twitter.

“Thanks for reminding us that we should live on what my father called the ‘higher plane of dignity and discipline,’” wrote King, who serves as CEO of The King Center, an Atlanta nonprofit dedicated to civil rights.