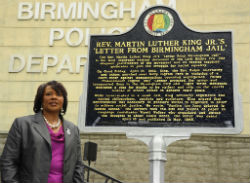 On Tuesday, April 16, a historical marker was unveiled to commemorate the writing of Martin Luther King Jr.’s famous “Letter from Birmingham Jail,” according to an article on HuffingtonPost.com.

According to the article, King’s daughter did the honors of unveiling the marker outside the former jail in Birmingham, Alabama, where King wrote from a jail cell on April 16, 1963, in response to white clergymen that called his demonstrations against segregation “unwise and untimely.” King has reportedly been arrested for a public demonstration. 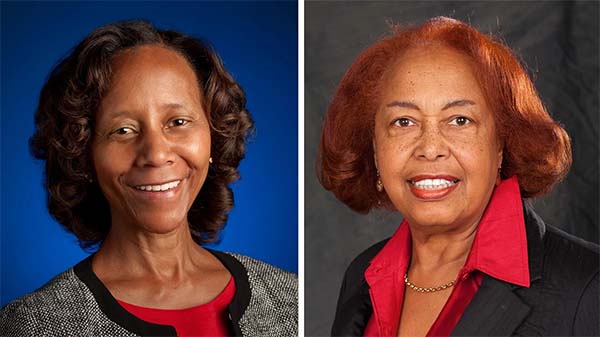