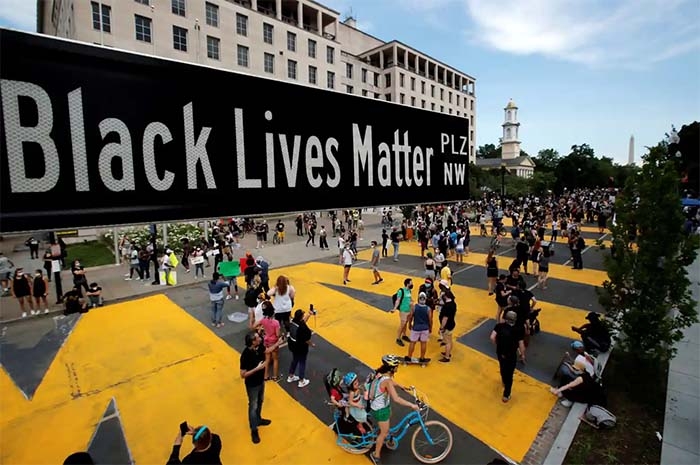 In Minneapolis, where Floyd died last Monday after a white officer knelt on his neck for nearly nine minutes, the city agreed to ban chokeholds and neck restraints by police and to require officers to try to stop any other officers they see using improper force. They marked the first concrete steps to remake the city’s police force since Floyd’s death.

The state human rights commissioner, Rebecca Lucero, said the changes were necessary to stop continuing harm to people of color “who have suffered generational pain and trauma as a result of systemic and institutional racism”.

“This is just a start,” Lucero said. “There is a lot more work to do here, and that work must and will be done with speed and community engagement.”

Floyd’s death has promoted the re-examination of police techniques elsewhere. In California, Gavin Newsom on Friday ordered the state’s police training program to stop teaching officers how to use a neck hold that blocks the flow of blood to the brain, known as a carotid hold or sleeper hold. Fifteen law enforcement agencies in San Diego county banned the practice earlier this week.

The carotid hold “has no place any longer in 21st century practices and policing”, he said.

Newsom also had words on the use of teargas and rubber bullets to disperse demonstrators, saying protesters “have the right to protest peacefully – not be harassed, not be shot at by rubber bullets or teargas”. He also announced plans to create a new “statewide standard” for police use of force at protests.

Other victims of police violence continue to be recognized alongside Floyd. In Washington DC, demonstrators sang happy birthday to Breonna Taylor, who would have turned 27 on Friday had she not been killed by Kentucky police in her own home.

In Los Angeles, activists displayed the names of people killed by LA county law enforcement since 2000. Protesters placed roses next to the posters, which were placed in front of the Hall of Justice.

On Friday, California announced an investigation into the police department of Vallejo, a Bay Area city facing intense scrutiny following the shooting of Sean Monterrosa, an unarmed 22-year-old, amid protests this week.

For the full story, visit TheGuardian/US-News. 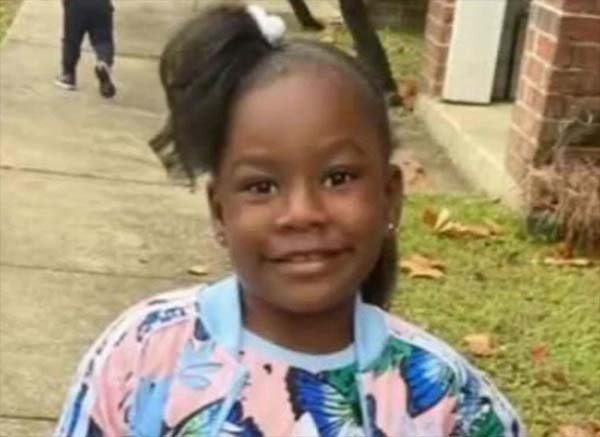