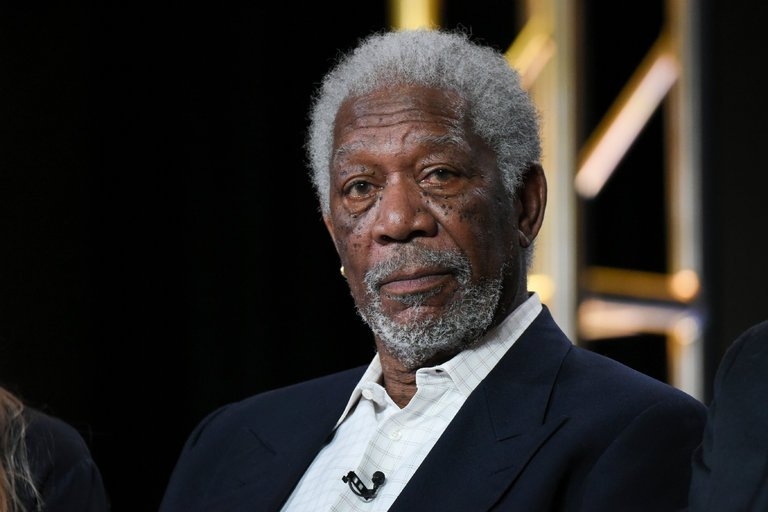 The investigation into Russian meddling during the 2016 presidential election features a cast of what by now are household names: Donald J. Trump, Vladimir V. Putin, Paul J. Manafort and Robert S. Mueller III.

A two-minute video posted online this week added another well-known — albeit unlikely — name to that lineup: Morgan Freeman.

Mr. Freeman, the actor whose low-pitched voice exudes authority and is readily recognizable from scores of movies and narrations, has antagonized some Russian officials for his appearance in the video, which was posted by the Committee to Investigate Russia, a new group that seeks to raise awareness about Russia’s involvement in the election.

For the full story, visit TheNewYorkTimes.com/World/News.