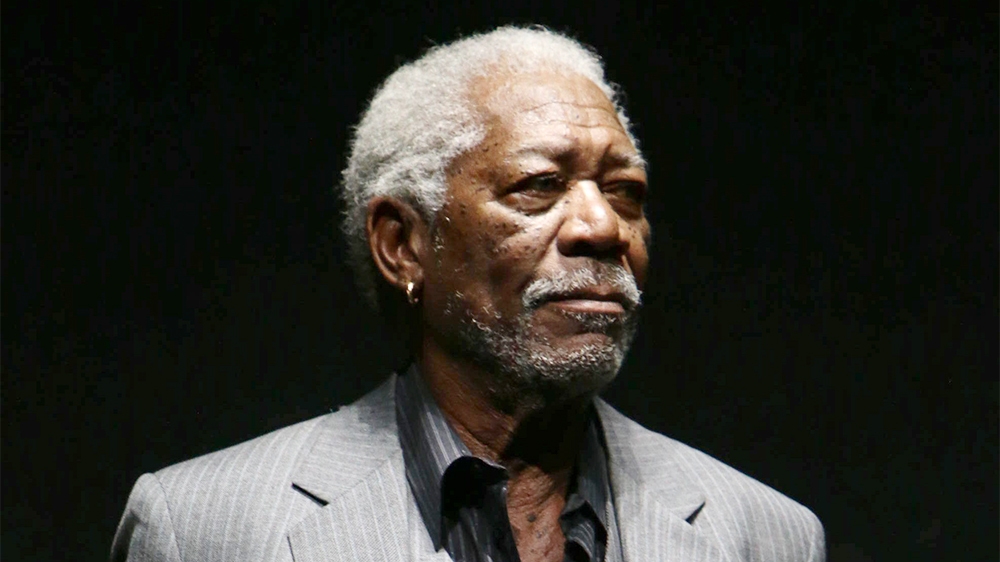 Morgan Freeman is fighting back against allegations of sexual harassment and inappropriate behavior.

In a 10-page letter from his attorney, the 80-year-old actor has demanded an immediate retraction and an apology from CNN following its report last week in which multiple women accused Freeman of sexual harassment and inappropriate behavior.

For the full story, visit ABCNews.go.com/Culture.