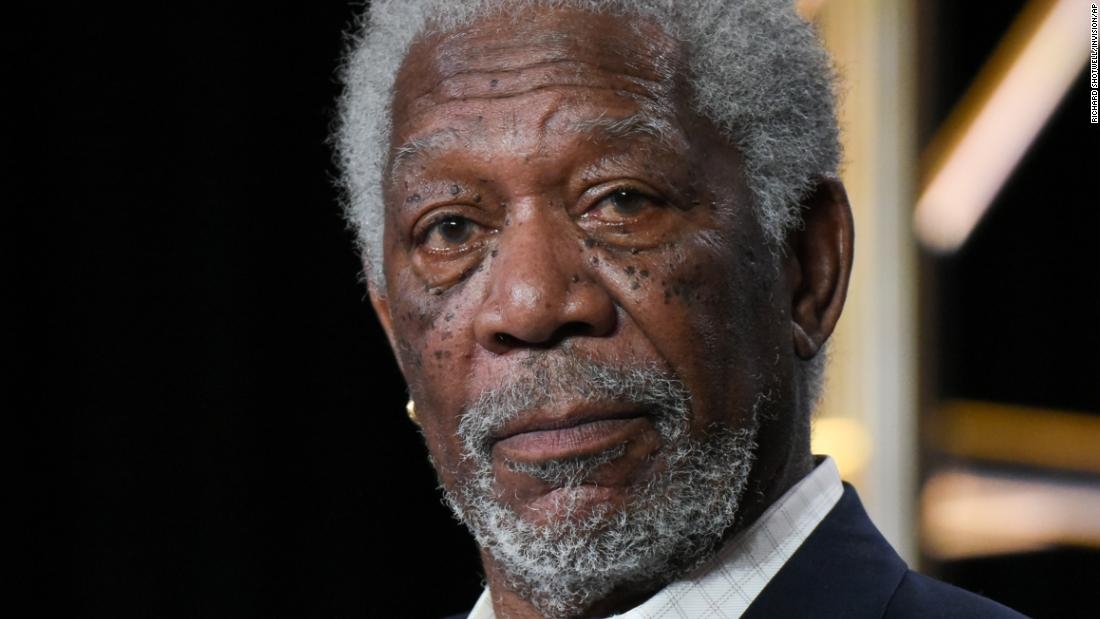 This week actor Morgan Freeman was accused by eight women of sexual harassment in an investigation done by CNN. The allegations included accusations that he and his Revelations Entertainment co-founder Lori McCreary allegedly created a toxic work environment for employees in their office. Yesterday, the actor issued an apology, but tonight he has released a longer statement, according to a Tweet from New York Times culture writer Sopan Deb, attempting to clarify his actions along with an apology.

For the full story, visit Vulture.com/News.