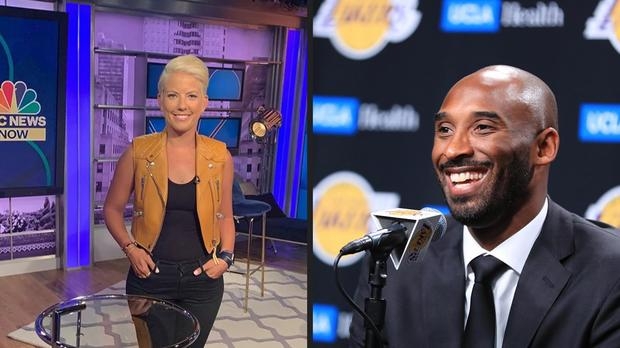 The former Los Angeles Laker died in a private helicopter crash in Calabasas, California. Bryant’s 13-year-old daughter, Gianna, was among those confirmed dead.

Morris was talking about Bryant’s death when some thought they heard her say “n****rs” in a now-viral clip.

For the full story, visit HuffPost.com. 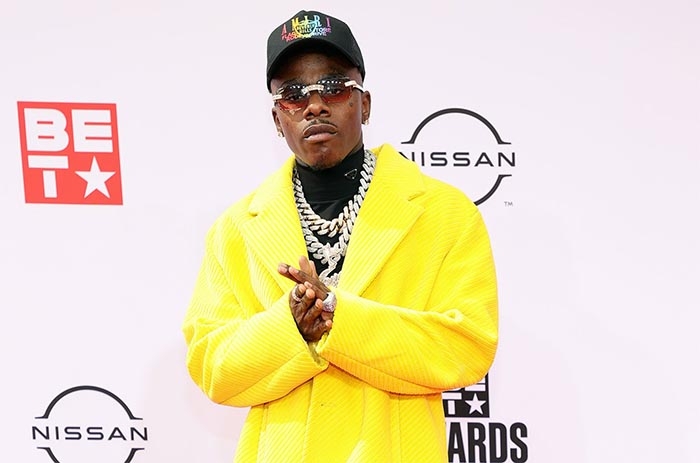