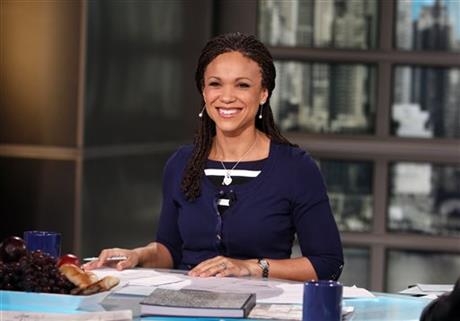 The future of Melissa Harris-Perry’s MSNBC talk show is in doubt after the host declared she would not appear this weekend in response to several weeks of its pre-emption by the network.

Harris-Perry, who is black, focuses on race, gender and politics on the discussion show, which she has hosted since 2012. She is also an author and a professor of political science at Wake Forest University.

The show, “Melissa Harris-Perry,” is regularly scheduled from 10 a.m. to noon EST on Saturdays and Sundays. It did not air in February.

For the complete story, visit  AP: The Big Story. 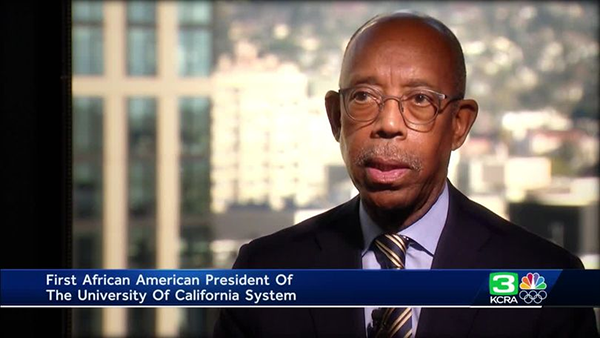