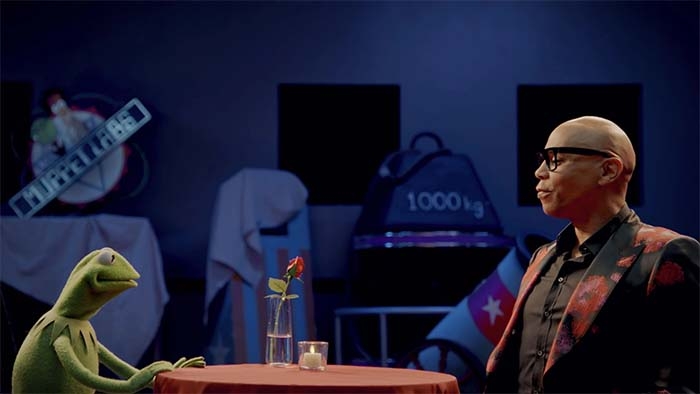 I was among the first in line to sign up for Disney+, the Mouse House’s foray into the streaming wars. The company’s animated classics, like The Little Mermaid, The Lion King, and Snow White & the Seven Dwarfs were enough to add the service’s modest monthly fee to my monthly entertainment budget, let alone the Marvel and Star Wars stuff.

Among Disney+’s first set of original programming, Hamilton made it more than worth my while. The service’s modest monthly rate beats those $1,000 front row Broadway seats by a mile. The Mandelorian was kinda “Meh-delorian,” but to be fair, I need to watch the whole series.

And I’ll confess to being a lifetime Muppet fan. I’ve been with Kermit & Company almost from the beginning. He was a star to me years before he launched The Muppet Show with Miss Piggy, Fozzie, Gonzo and the rest of the gang. I’ve stuck with them through the best of their feature films (1979’s The Muppet Movie, 1991’s A Muppet Christmas Carol) and the worst of them (2014’s Muppets Most Wanted).

I even tried to hang with them through ABC’s ill fated, ill conceived Muppets TV reboot from a few years ago. No real Muppets fan wanted to see Kermit and Miss Piggy navigating life as exes — especially when they never really got together in the first place.

With all of my confessions out of the way, I could barely wait for the new Muppets Now, which debuted Friday on Disney+. I hoped and prayed that Disney would get it right this time, and give us all the Muppets that we need during this COVID-19 and Trump-battered summer.

That said, I realized that making felt hand puppets cool to today’s youth is a tall order, so I held my breath as I queued the new show up.

After watching the pilot of Muppets Now, I can tell you that…