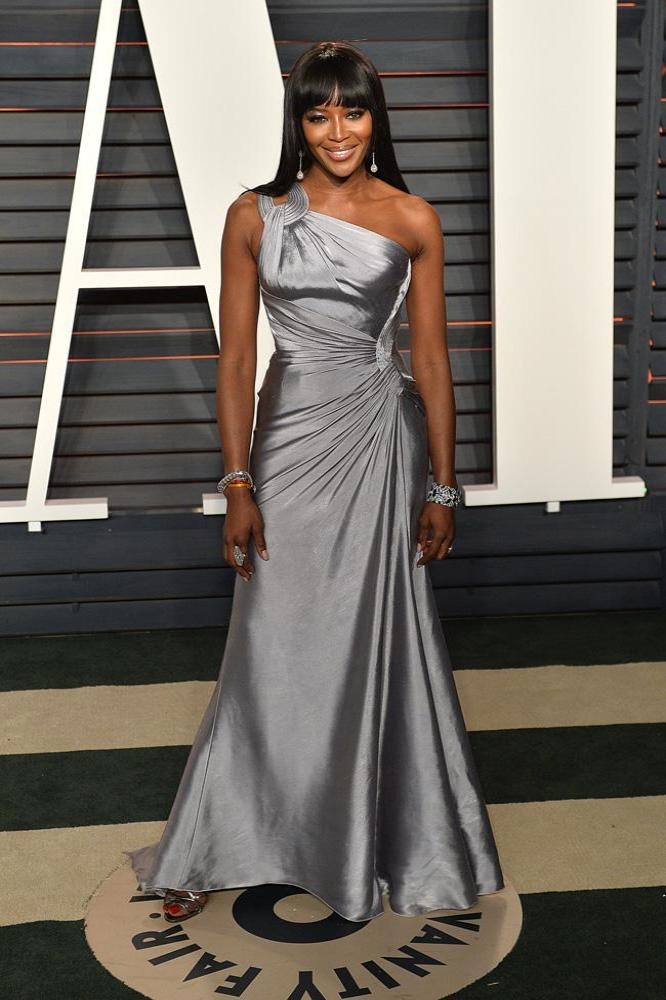 Naomi Campbell was once told she’d be “nothing”.

The 46-year-old supermodel is one of fashion’s most iconic names, but she was dismissed and told she’d never “make it” when she was starting her career.

However, she refused to reveal who had made the cutting remark.

She simply smirked and said: “It don’t matter now.”