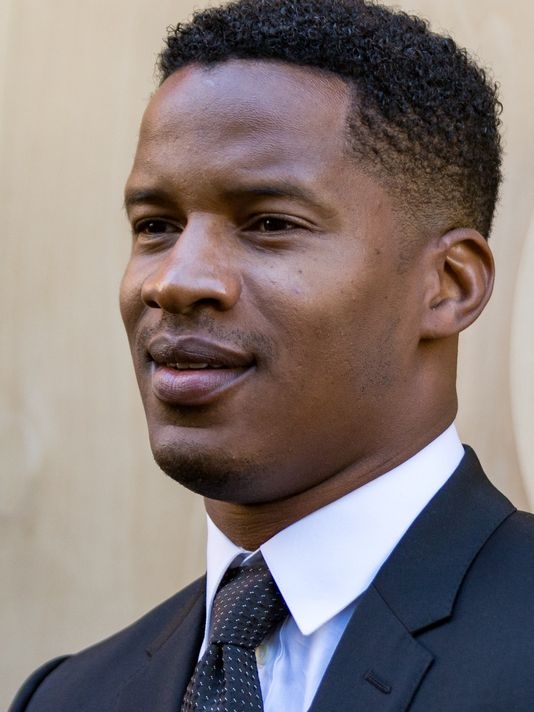 Nate Parker sat down with Ebony on Friday following a panel discussion in Los Angeles for his first interview since writing an essay earlier this month on the death of the woman who accused him of rape in 1999. What ensued was a sometimes-uncomfortable discussion of sexual assault, consent, homophobia and the subconscious effects of male privilege.

Parker, 36, is the writer, director and star of Sundance Grand Jury Prize winner Birth of Nation, for which Fox Searchlight paid a record $17.5 million. Birth, the story of the slave rebellion led by Nat Turner, is due in theaters Oct. 7 and is predicted to be an awards-season darling.

But the biggest moment of his career to date is being overshadowed by the events of one night in 1999 when he was a 19-year-old sophomore at Penn State University. He and a wrestling teammate, Jean McGianni Celestin, were accused of raping an unconscious female student who had come over to their apartment. Parker was acquitted but Celestin served six months. He appealed when his sentence was extended and the case ended in mistrial.