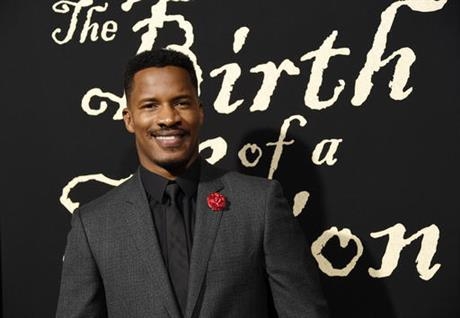 In an interview with “60 Minutes,” Nate Parker was unapologetic for a 17-year-old rape case that has surrounded his film, “The Birth of a Nation.”

In excerpts from the interview to air Sunday shared exclusively with The Associated Press on Thursday, Parker said he was “falsely accused” and declined to make any apology. The woman who made the accusation killed herself in 2012.

Her sister, Sharon Loeffler, published a column in the trade paper Variety on Thursday, blasting Parker and “Nation” collaborator Jean Celestin for their role in her sister’s life and for including a fictional rape scene in their film.

Loeffler said she was very close to her sister and feels “a duty to speak on her behalf.” ”Nate Parker caused her so much pain, and that pain and anger are still raw for me,” she writes.

Parker maintains in the “60 Minutes” interview that the accusations were unwarranted. 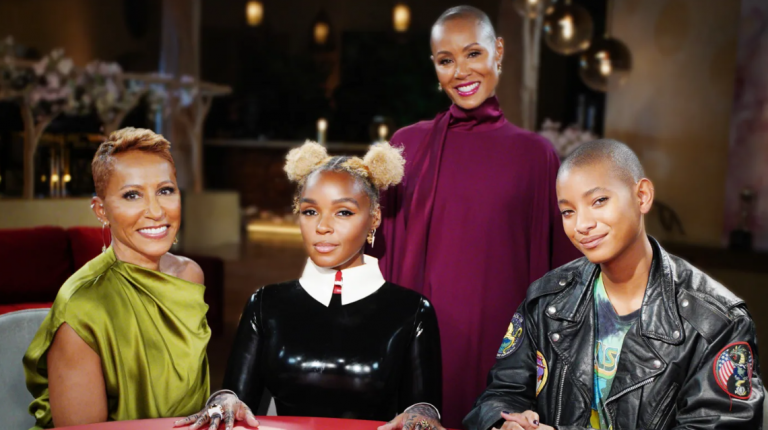