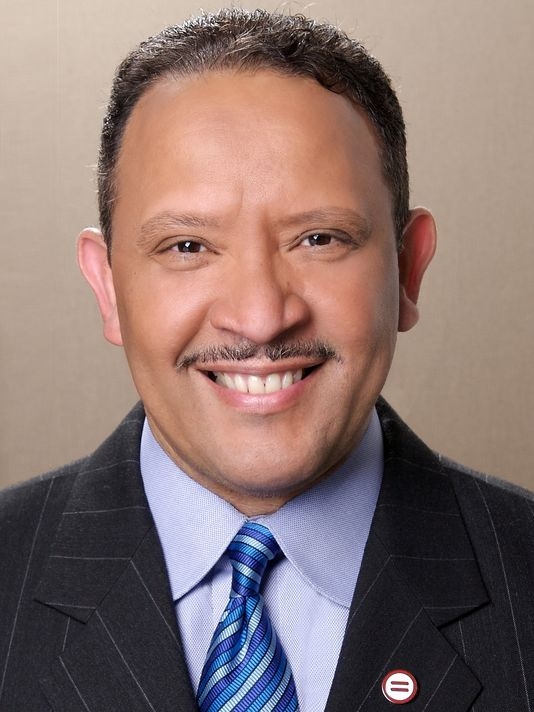 Fewer black Americans are dropping out of high school and more are earning associate’s degrees, but racial disparities still plague the U.S. education system, according to the National Urban League’s “State of Black America 2017” report.

The annual report, the 41st completed by the organization, will be officially released to the public Tuesday morning in Washington. The Urban League allowed USA TODAY to publish the story exclusively before other media.

For the complete story, visit USAToday.com/News/