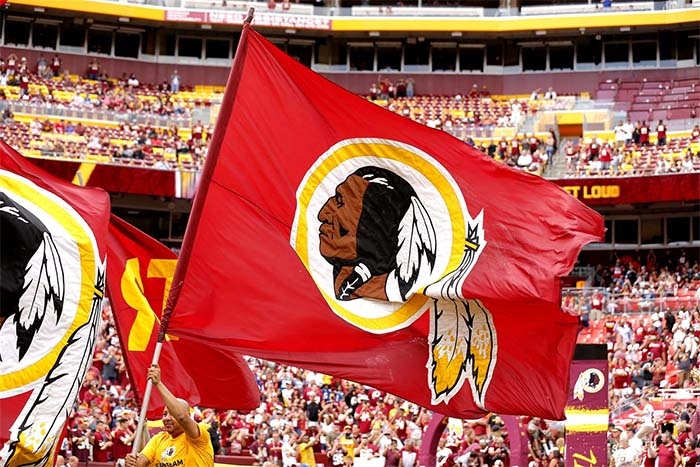 It was more than a sports logo, it was a symbol.

On Monday, Washington’s NFL team announced that it would change its nickname and logo, which has been long been decried as racist and dehumanizing by Native American advocates. Owner Dan Snyder had previously vowed that he would “never” change the name — but that was before demonstrators across the United States and beyond took to the streets after the death of George Floyd to protest systemic racism.

Amid the momentum of the Black Lives Matters movement, sponsors including FedEx, which owns the naming rights to the field in Maryland where the team plays and officially asked for the name change this month, increased the pressure on the franchise.

For the full story, visit NBCNews.com/US-News.