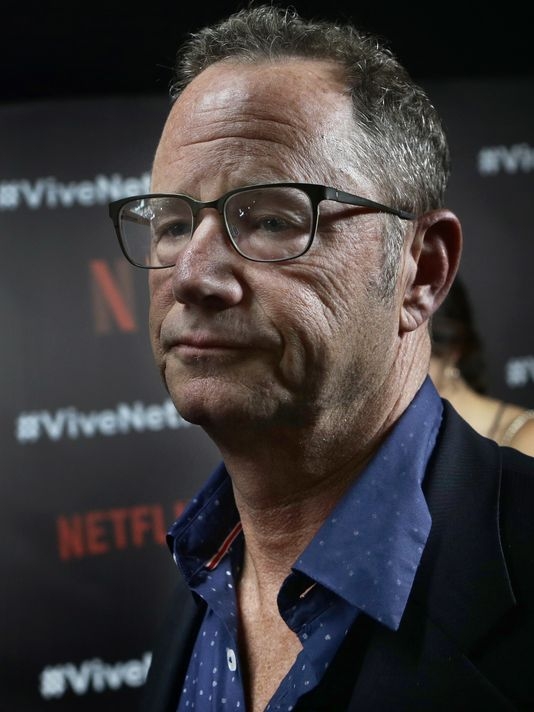 Netflix CEO Reed Hastings says he fired the company’s top spokesman over use of the N-word.

The spokesman, Jonathan Friedland, confirmed in tweets that he was leaving the company, saying he was insensitive in speaking with his team about words that offend in comedy.

For the full story, visit USAToday.com/Tech/News.