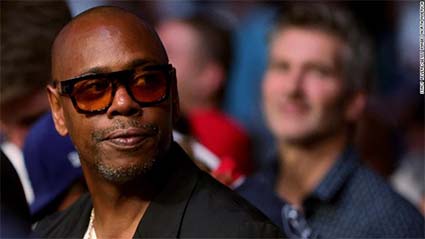 Netflix is defending Dave Chappelle’s new comedy special after it has been criticized as transphobic by some LGBTQ+ advocates, artists and employees.

Chappelle’s special, “The Closer,” which debuted on Netflix last week, includes several minutes of jokes about trans people. The comedian says in the special he is “team TERF,” referencing the term for “trans-exclusionary radical feminist.” 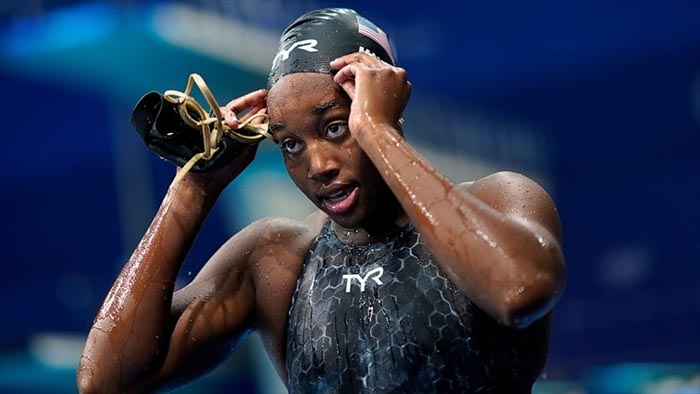