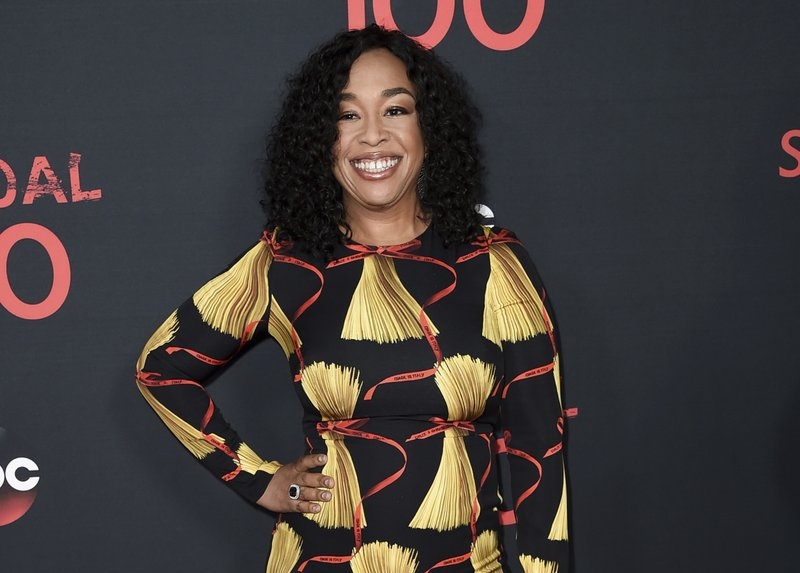 Netflix has lured Shonda Rhimes, the well-regarded creator of TV series “Scandal” and “Grey’s Anatomy,” from ABC, its latest big get as media companies old and new fight for viewers’ attention.

Netflix said Rhimes’ Shondaland production company is moving to Netflix for a multi-year deal. New ideas and projects from Rhimes and her producing partner, Betsy Beers, will be available on the streaming service.

But her existing, well-known shows — “Grey’s Anatomy,” ″Scandal” and “How to Get Away With Murder” — will remain on the network. Upcoming Shondaland projects already in the works, like the drama “For the People” and a “Grey’s” spinoff, will also still stay with ABC. Rhimes has had exclusive deals with ABC Studios for nearly 15 years. 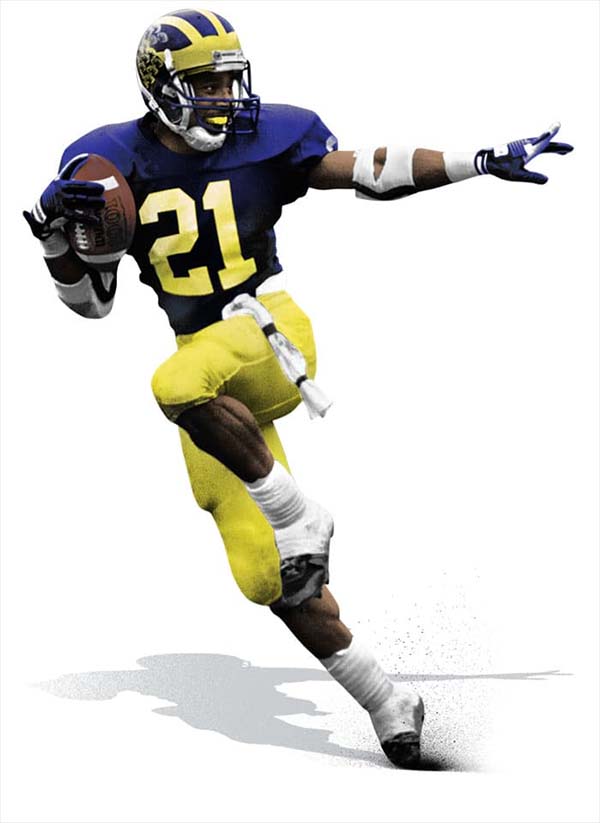