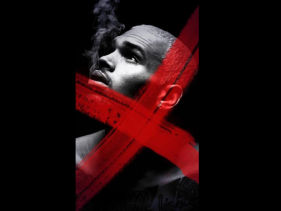 By: Contributing Writer ShanayaMonique
Arguably one of the most powerful young voices in music is the controversial superstar Chris Brown who is about to drop yet another versatile album which is set to release on May 5th of this year. The album titled “X” has been largely awaited by fans and delayed by producers, but critics promise that fans will enjoy Chris’ best album thus far. After several court-ordered interventions including rehab, it seems the singer/actor/songwriter/dancer is on the rise again.
Click here to read full article on MTV:
http://www.mtv.com/news/articles/1722856/chris-brown-x-fan-of-a-fan-2-mixtape-dates.jhtml