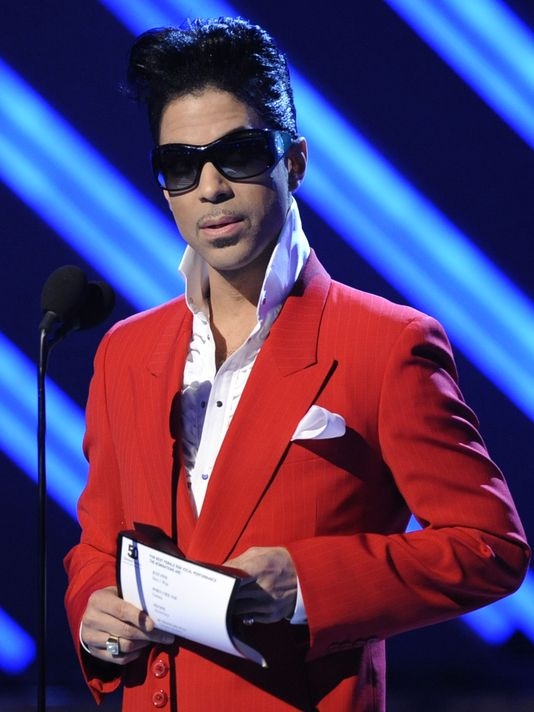 The Los Angeles Times has uncovered a search warrant which identifies a doctor who treated Prince twice before his death, on April 7 and 20, the day before the star died.

The doctor was identified as Michael Todd Schulenberg, who specializes in family medicine. On the morning of Prince’s death, Schulenberg had arrived at Paisley Park with test results for the singer.

Interviewed after police arrived, Schulenberg told investigators that he had prescribed medication to Prince on April 20, and the singer was supposed to fill the prescription at Walgreens. The warrant does not note if he actually did, although TMZ has run photos said to be of Prince outside a Walgreens the night of April 20.